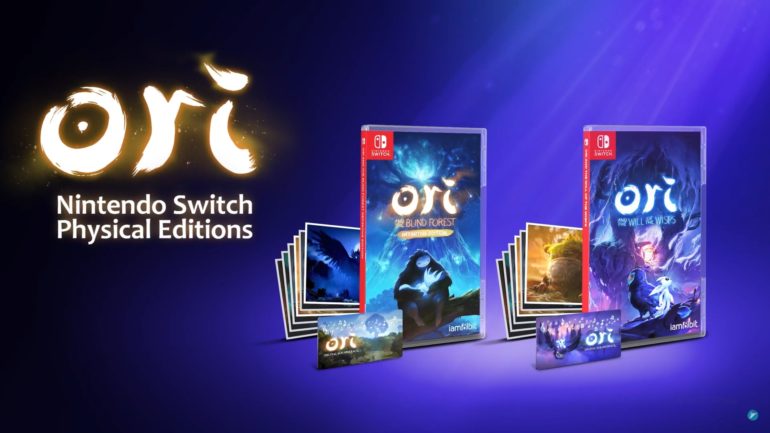 iam8bit, together with Moon Studios and Xbox Game Studios, and with distribution by Skybound Games has announced that the whole Ori series will get physical editions for the Nintendo Switch.

To the consumers who will pre-order these physical copies, they will be rewarded with some bonuses. They can get six collectible art cards and digital downloads of the game’s respective soundtrack, which was composed by Gareth Coker.

“We’re thrilled to be able to partner with Moon Studios and Xbox Game Studios to bring fans even more premium content for such a beloved series,” said Jon Gibson and Amanda White, co-owners of iam8bit. “Both Ori and The Blind Forest and Ori and The Will of the Wisps are both known as emotionally charged games, and we couldn’t be happier to commemorate their most memorable moments through these special physical edition releases.”

There is also the three signature Ori Collector’s Edition for the Xbox One, Nintendo Switch and Windows 10 PC for only $149.99 on Dec. 8.