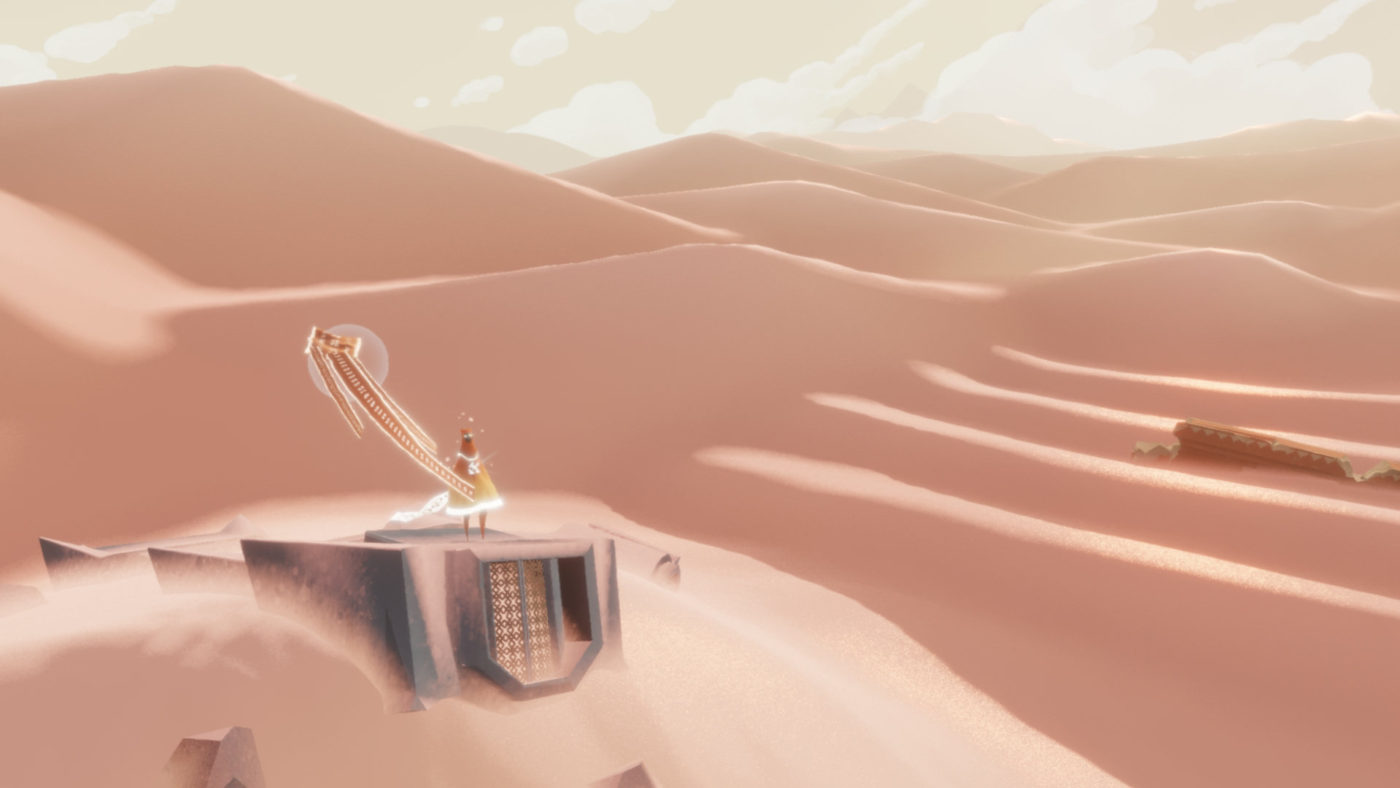 After making its start on PlayStation 4 and garnered the love of many fans, and then getting exclusivity on Epic Games, popular indie video game Journey will be launching on Steam soon.

Many PS4 players have been talking about this game for a while now and the reviewers were giving it very high scores. It is an indie classic adventure exploration game that allows solo or co-op gameplay. They can explore the ancient and mysterious world of the game as they visit different ruins and glide across endless sands in the desert.

This beautiful indie game actually was a Grammy nominee for its musical score. It is that breathtaking.

The game’s minimum system requirements only requires a 64-bit processor and operating system at least Windows 7, the processor should be at least Intel Core i3-2120 or AMD FX-4350, graphics card at least Nvidia GTS 450 or AMD Radeon HD 5750, and free storage space of 4 GB.

The game is already available on PlayStation 4 and PC via Epic Games. The Steam release date is this coming June 11.

Check out this old but awesome PC launch trailer: