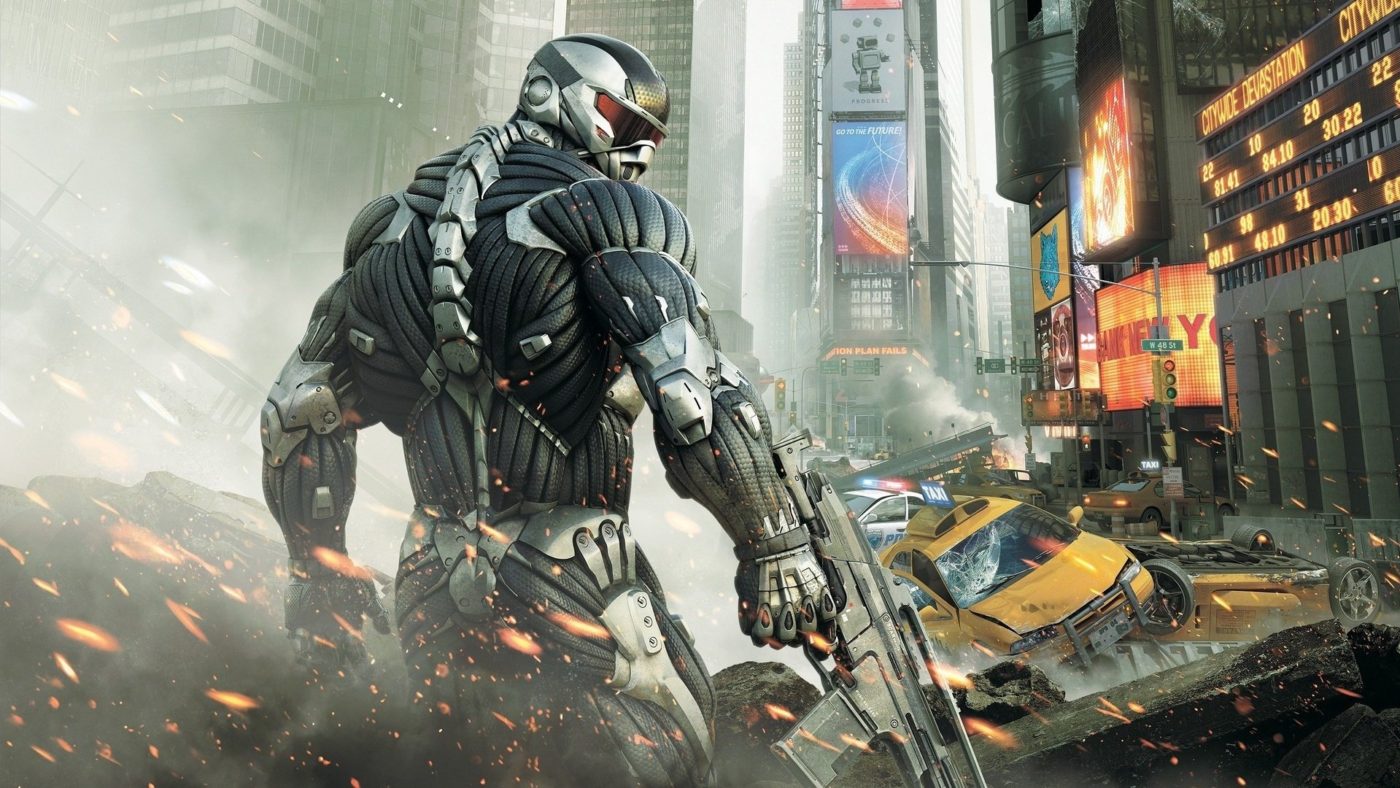 In an early leak via the official website of the game, Crysis Remastered was revealed and for the first time coming to Nintendo Switch.

Twitter user lashman recently found an awesome leak from the official site of the game. This confirms that game studio Crytek is working on its first open world sci-fi first-person shooter. The game will be launched on recent platforms including a surprising Nintendo Switch.

There will be an official announcement later I suppose. For now, we wait for Crytek to make the first move.

The game launched way back in November 2007 and got so many awards due to its beautiful visuals and the freedom it gave to the gamers at that time. It also gave birth to the most famous quote for PC gamers “but can it run Crysis?”