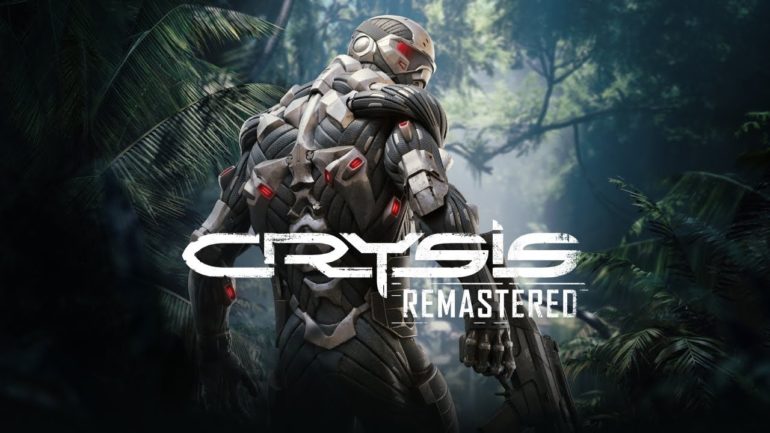 Crytek has officially announced that the Crysis Remastered Trilogy is going to launch on October 15, 2021.

The bundle will include all the iconic single-player campaigns from Crysis, Crysis 2, and Crysis 3 in its definitive, remastered editions. You will also get to purchase Crysis 2 Remastered and Crysis 3 Remastered on October 15.

The Crysis Remastered Trilogy will also have a physical release for both PlayStation and Xbox platforms, while the Nintendo Switch will get a different retail release for all three Crysis remastered games. There is also an exclusive bonus art card included.

The remastered trilogy is heavily optimized towards next-gen with all games running between 1080p and 4K at 60 frames per second on PS5 and Xbox Series X through Dynamic Resolution.

In addition to the increased resolution, the Crysis Remastered Trilogy will also have improved lighting and visuals, better-looking characters, environments, and weapons, and crystal clear images when playing the game.