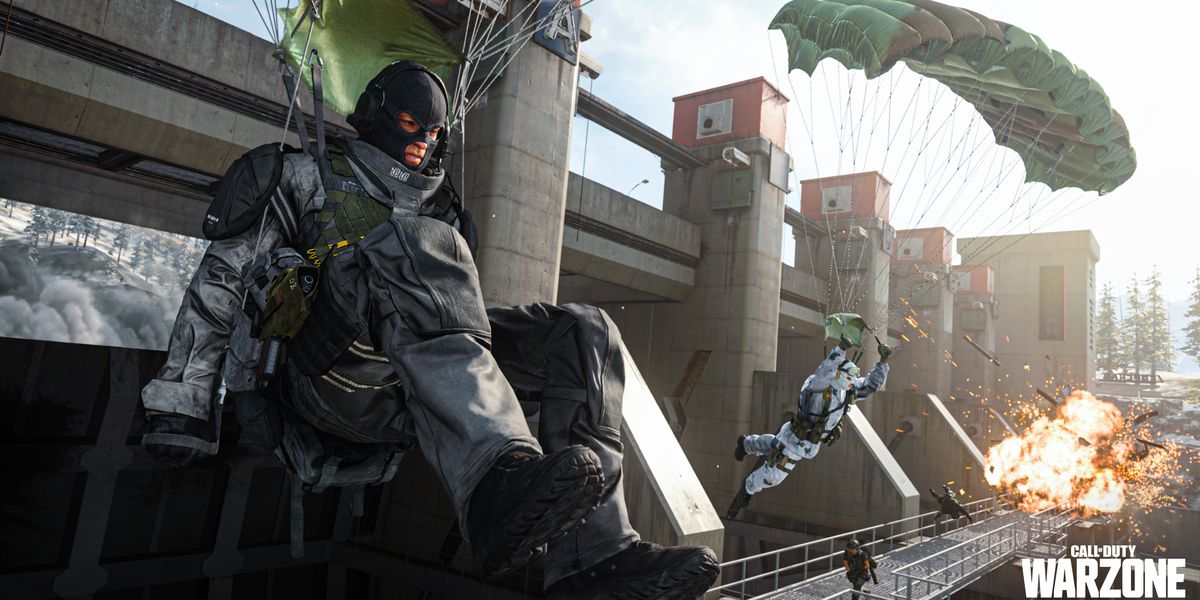 It is going to be hell for the cheaters in Call of Duty Warzone in this new update. It will be worse for them if they get suspected and proven guilty.

In a recent tweet by the game developer, Infinity Ward revealed that players in Warzone and Modern Warfare who report suspected cheaters will receive confirmation in-game when a player is banned. Based from the comments on the tweet, it is without doubt that the cheaters found out and proven to be guilty will be put in some kind of “special place” away from those who do not cheat. Some commenters call it Hell Lobbies because all of the cheaters are put in one lobby and made to fight each other.

There is an upcoming feature too, which allows players to report players who are cheating via killcam and spectate modes. That feature is still coming soon.

On the official tweet, Infinity Ward stated that they are adding new dedicated security updates for the cheats and did not explain it thoroughly, but it was obvious what they are going to do. And the fans already love the plan. Some are even asking the developers to let them spectate on the matches and watch the chaos unfold.

This is going to be one hell of a ride for the cheaters. Hopefully they get banned in the end, but getting them punished first is also a good thing.

Call of Duty Warzone is already available on PlayStation 4, Xbox One, and PC.