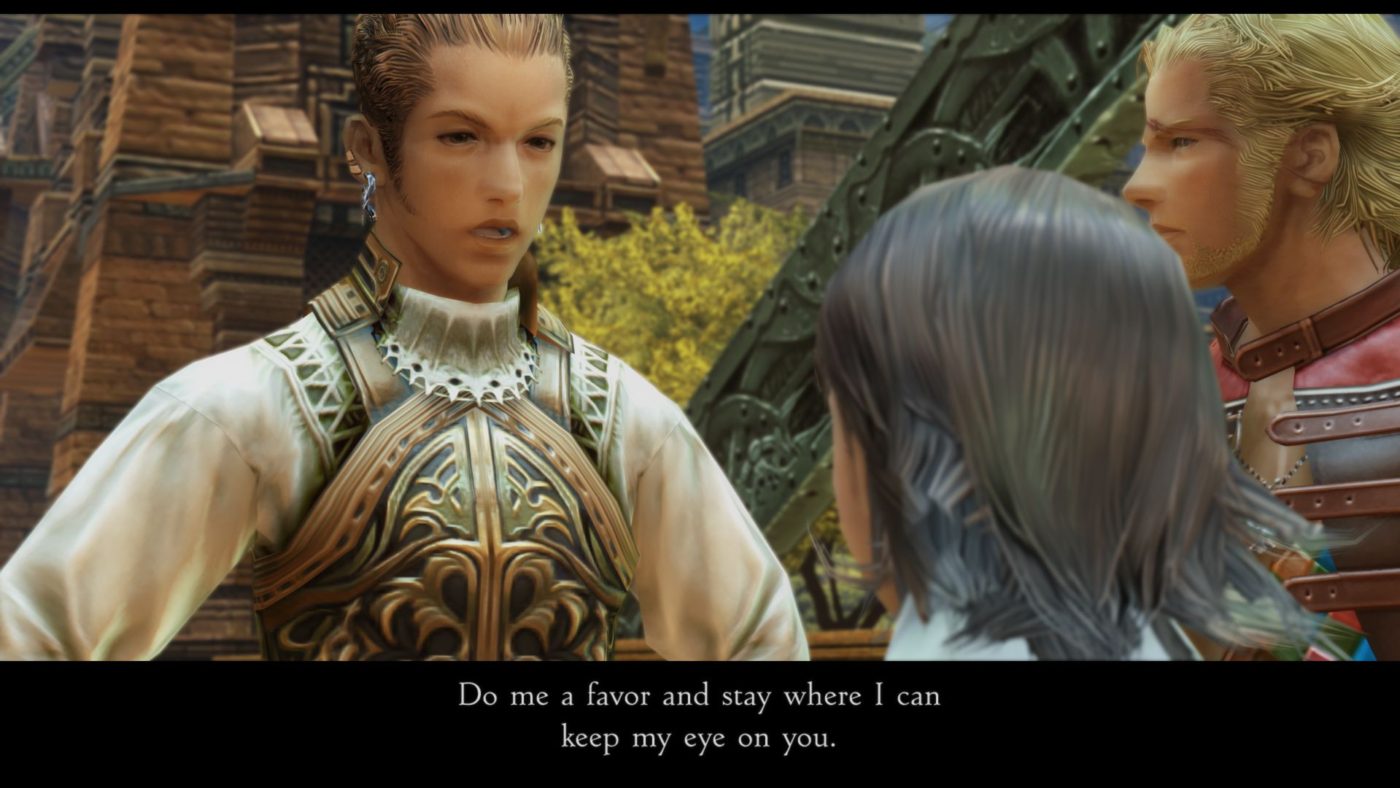 Final Fantasy XII: The Zodiac Age new update is up

The latest update was recently implemented on PlayStation 4 and PC via Steam. It seems some features that the Xbox One and Nintendo Switch got are now available on the prior platforms.

For the PS4 version, the iteration is now version 1.08. It adds the job reset function, gambit system expansion to three sets, and the OST is added to the config menu Music.

For the Steam version, the iteration is now version 1.0.40. It adds the same first two additions from the PS4 version, but with a different one at the third. Square Enix finally removed the 3rd-party DRM for the PC version. DRM is a security measure against piracy, but it sometimes slows the processing of the game. The Steam community post does not really put the DRM removal specifically, but it is obvious that the community members know what’s up.