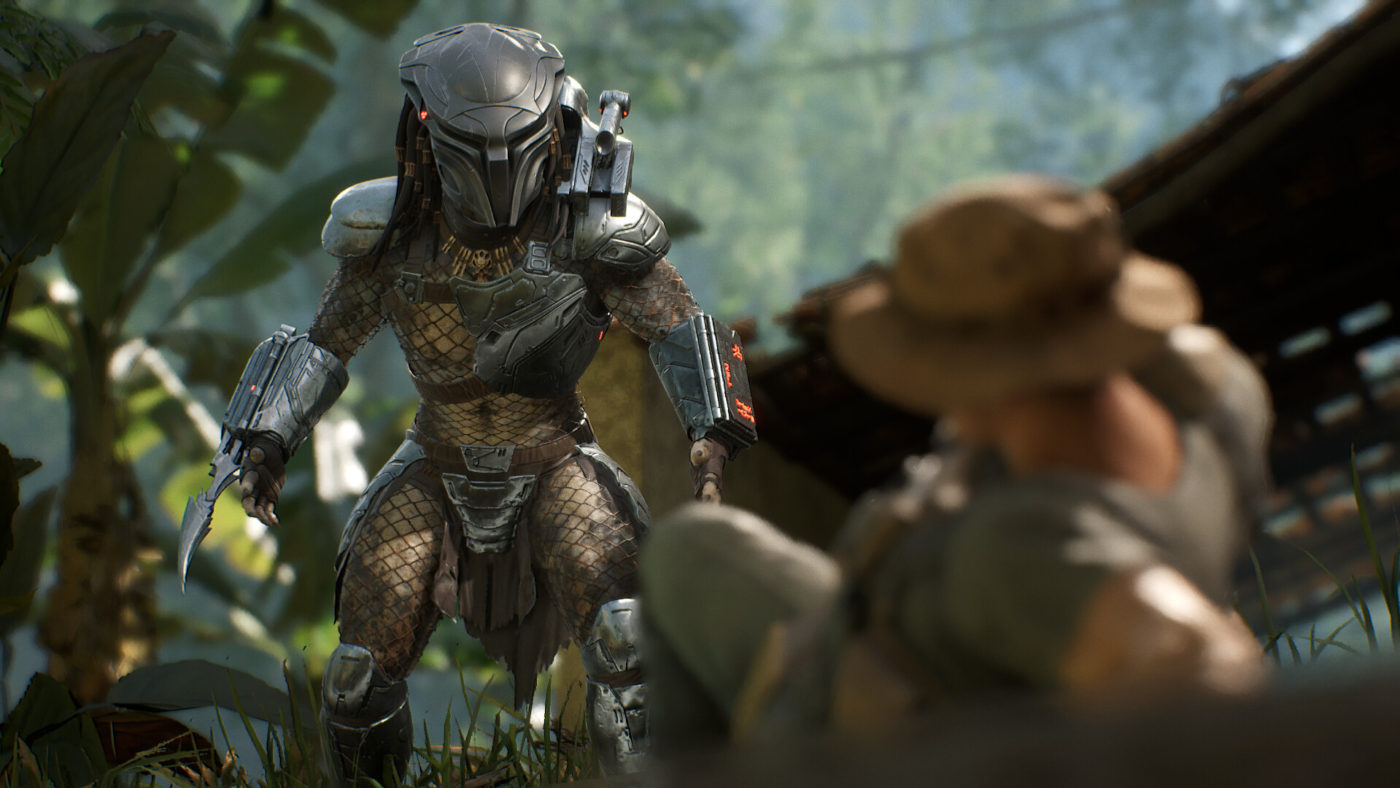 IllFonic has released a hotfix, Patch 1.05, for the matchmaking issues and a couple of fixes too:

IllFonic’s newest game, Predator: Hunting Grounds, is experiencing issues that put its players in queue for a very long time.

If you purchased the game on launch, you will be greeted with an annonucement box at the bottom of the main menu:

“Players are reporting long queue times. We are investigating the issue. Thank you for your patience. For latest updates, visit: predator.illfonic.com”

The IllFonic forum has already garnered a lot of attention from consumers who bought the game. Both PS4 and PC players, even with Crossplay enabled, are in the void of waiting fora game to start. At the time of this writing, as we go through our review of Predator: Hunting Grounds, we received our review copy just Friday. Now, on our first day of playing, we are stuck in a lobby with a Predator player waiting for 3 more to start the game for 27 minutes now.

There are still no updates from the team over at IllFonic as to when this issue will be fixed. As an alternative, you may play with your friends in a Private Match or play another game completely.

Predator: Hunting Grounds is an asymmetrical 4v1 multiplayer shooter set in the jungles of South America. Players can take the role of a Predator to hunt the squad of players or be part of a fireteam in a mission then escape the perimeter.

The game is now avaialble on PS4 and PC (Epic Store).