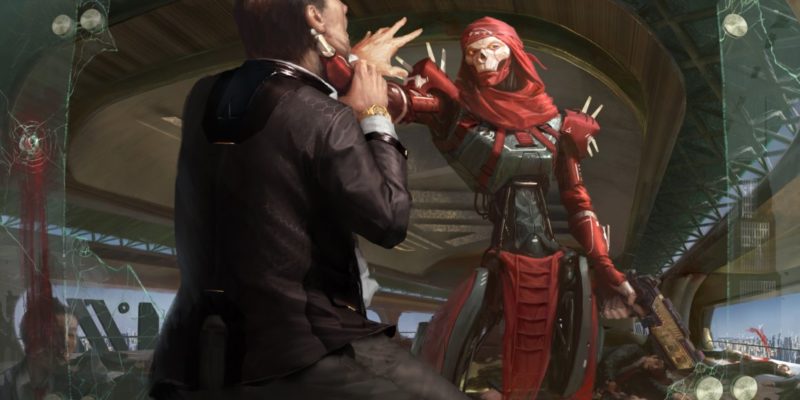 Design director Jason McCord recently announced that starting April 28, Respawn Entertainment will introduce the new limited-time mode called Battle Armor. This is an event that will start on the World’s Edge and will grow over 14 days in the lead up to Season 5. Every few days it will introduce new twists to make things interesting.

During the event rotation, players will only get one armor type and will be dropped into the match with that equipped already. They will also have a P2020 ready. The loot pool will remove all of the armor, but shield cells, batteries, and other loot will still be available.

Check out the schedule here:

EA also revealed that Season 4 will be extended by one more week so that players can grind out their Battle Pass or get to that next level of Ranked.