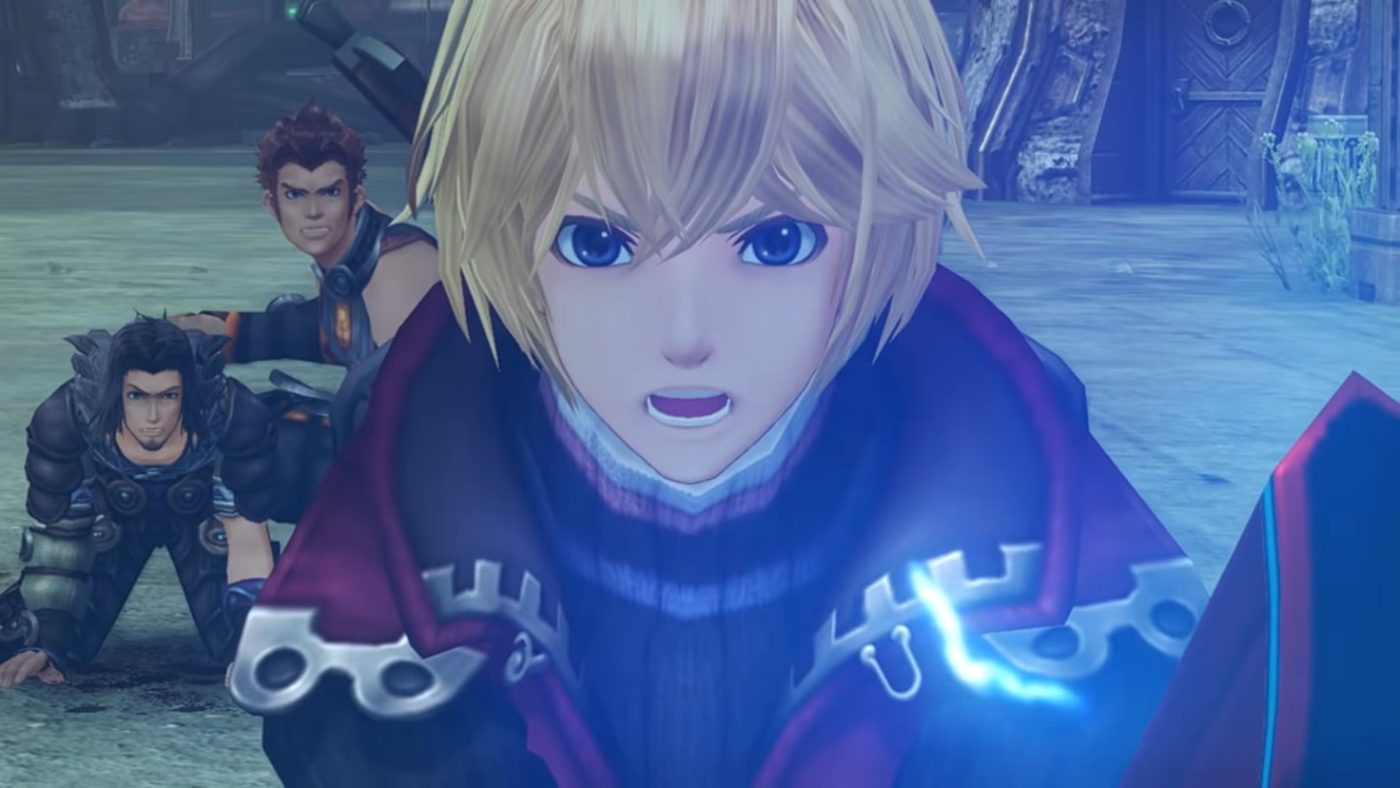 Fans of video game Xenoblade Chronicles Definitive Edition will be in for a treat with this latest announcement from its official social media account.

According to the game’s official Twitter account, the developers have added a new feature for this version. It will now include both the original soundtrack and remastered and remixed tracks and can be switched around. It will all depend on your style.

The new Definitive Edition will now have better visuals and a new epilogue story called Future Connected. It will launch this coming May 29 on the Nintendo Switch.