Eshop users will be rewarded for purchasing xenoblade games now 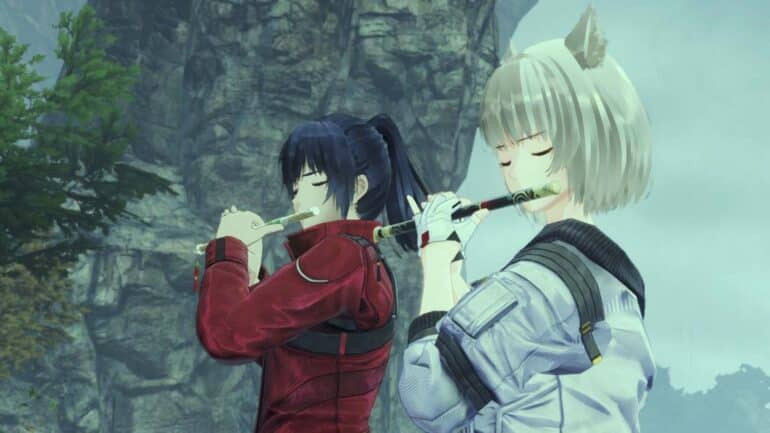 The Xenoblade series is one of the biggest hits in Nintendo’s JRPG lineup and has livened up its expectations as one of the most anticipated games, especially on the Switch. With its new installment, Xenoblade Chronicles 3 coming sooner than expected this July 2022, Nintendo Eshop has announced new rewards for fans of the series.

As stated, Nintendo Eshop is right now offering exclusive rewards for players who have purchased not only Xenoblade Chronicles digitally, but also for those who purchase Xenoblade Chronicles 2 and its downloadable content for the Nintendo Switch. Players will earn double My Nintendo Gold Points by purchasing them. The offer of the rewards will last until May 2nd, 2022, at 11:59 PM PT.

What are Nintendo Gold Points?

Nintendo Gold Points are rewards that can obtain when players buy and register the game on their account. Upon receiving them, Nintendo players can use these points for eligible online Nintendo Switch games, DLC purchases, and the Switch Online Membership. This applies to both the Nintendo E-Shop and Nintendo Website.