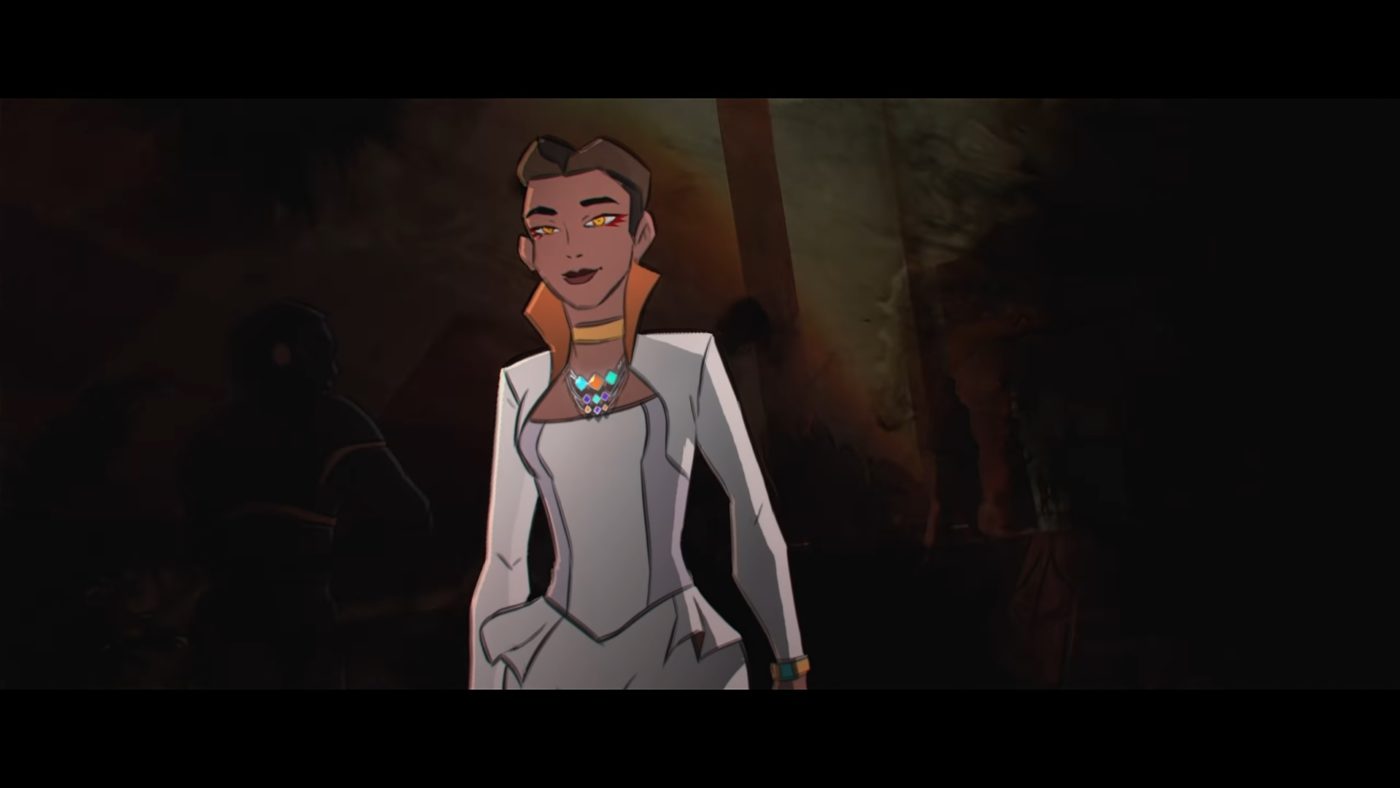 The new character featured in this new video is Loba Andrade, currently a popular thief in the game, and her family was killed by the assassin now known as Revenant. She robs anything she wants, no matter how well guarded it is.

After gaining so much power and glory, she is confronted again by her nightmare as she and his friend find out of that killer who robbed her of happiness.

Season 5 will be launching this coming May 5 with a premiere launch trailer on that date. Season 5 is officially called Fortune’s Favor. The game is now available on PlayStation 4, Xbox One, and PC.