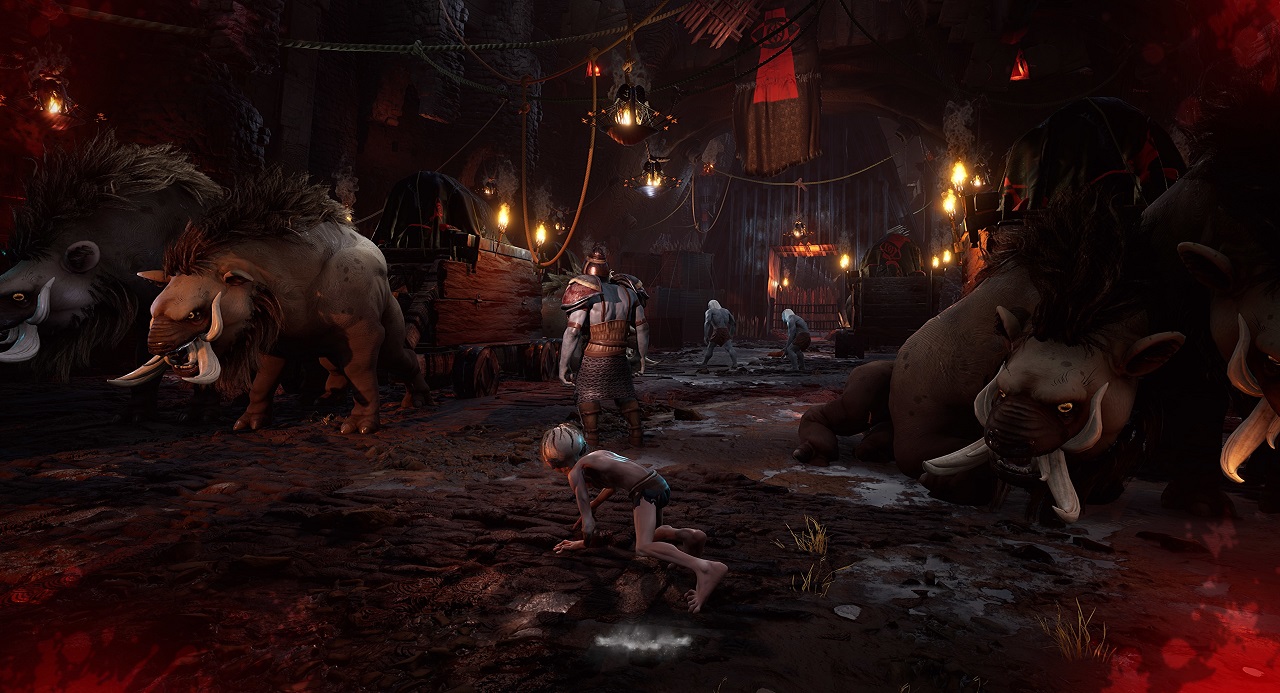 New screenshots of upcoming video game Lord of the Rings: Gollum were recently seen on a German game publication website featuring a different look of the protagonist.

Lord of the Rings: Gollum screenshots paint a different Gollum

The new screenshots from Gamestar revealed what Gollum would look like in the upcoming game and the game environment he would be in. In the images, it would seem he has some resemblance to the version of the movie trilogy, but also different in a way. He has longer hair and the face looks a bit different.

There is little information on how the game works right now, but from the screenshots it should be a stealth game with decision making mechanics built in. This means Gollum might be talking with his other personality when this happens and lets the player choose what to do in the situation.

The game id developed by Daedalic Entertainment and will be launched on PC, Xbox Series X, and PlayStation 5.