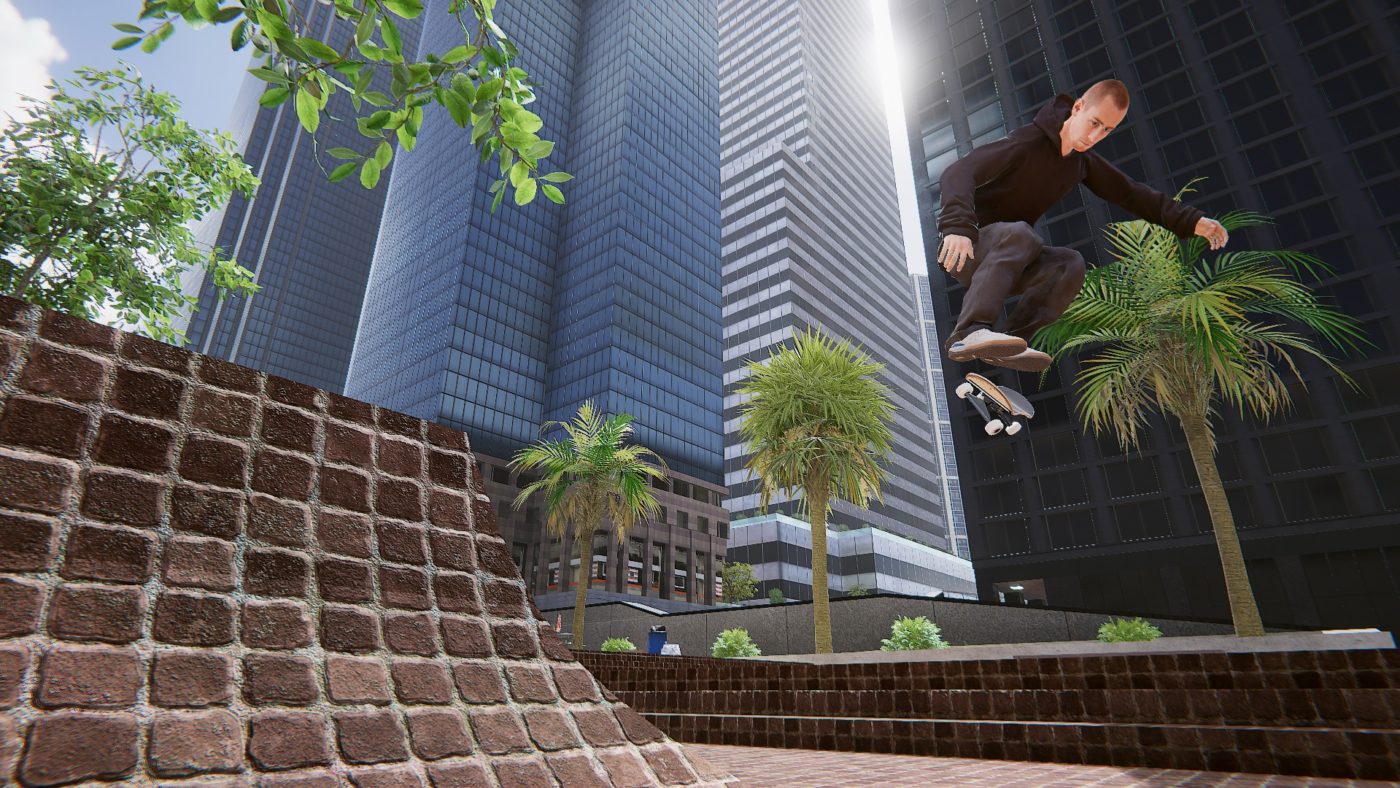 Skater XL To Launch On Retail, Digital Stores On July

The upcoming skateboarding video game will launch this coming July 7 in digital form for PlayStation 4, Xbox One, Nintendo Switch, and PC. The physical edition will be released on retail stores for the PS4 and Xbox One. Select retail stores are already accepting preorders for the Xbox One and PS4 discs.

The game will feature apparel, footwear, decks, wheels, and more from top skate brands. This includes:

The game is the first skateboarding title to finally emerge on all major platforms in more than 10 years. It will offer complete physics-based gameplay with total freedom of control and expression. Players can control different popular skating icons like Evan Smith, Tom Asta, and many more with their own unique characteristics and gear. They can also create their own character and customize it to their personal liking.