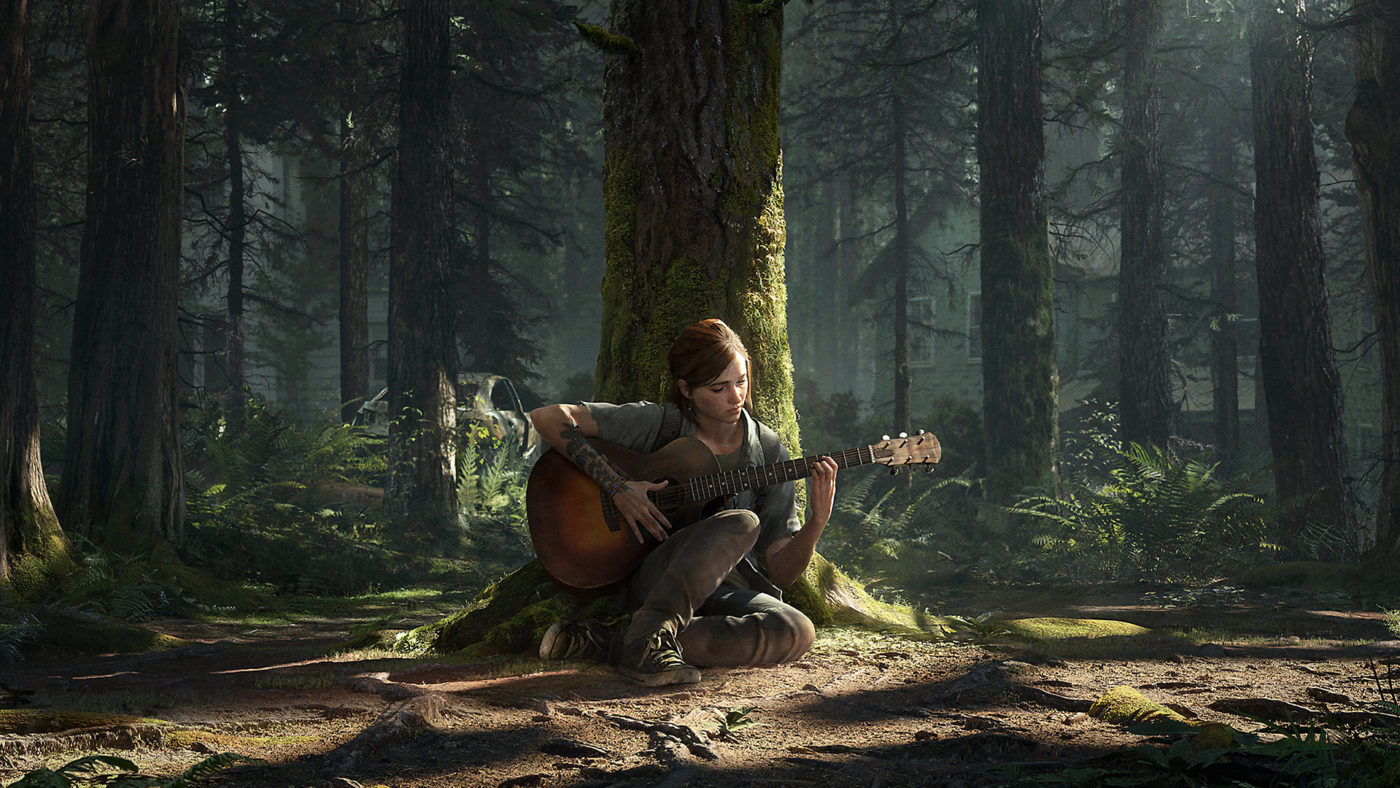 The Last of Us Part 2 now gold

Druckmann revealed that the game has now gone gold, which means the development of the game has been completed and now it is going to print the discs and uploading the game on the PlayStation Network. He noted that before it was difficult for them to finish the game due to the state of the world and logistics was beyond their control. This was the reason why they had to push the game release to another time. This gave them more time to polish the game and now we have their new release date with a gold master already done.

The normal setting for them to celebrate was to be in the office, drinking and eating cake, but with the COVID-19 pandemic happening, they are all staying at home. He went on to congratulate the team and the effort they did in order to finish the development. He also made a comment on how emotional the game story for them was even though they finished it many times.

The game will launch on June 19. It will be exclusively available on PlayStation 4 via physical disc and digital form.