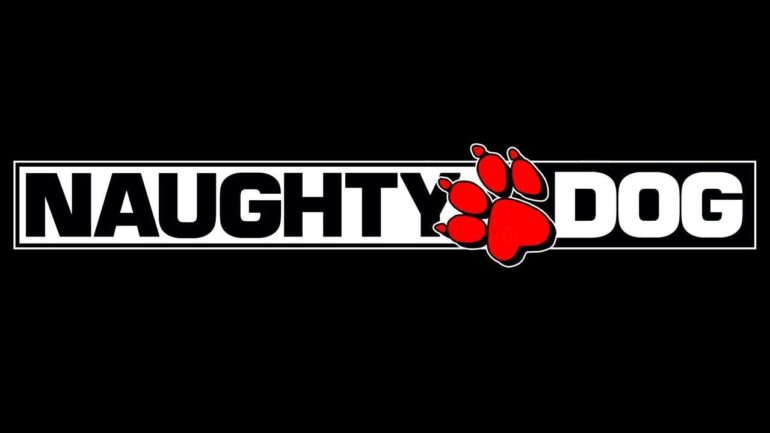 A newly opened job listing points at Naughty Dog looking someone who can develop in-game economies for a supposed free-to-play game, that may or may not be related to The Last of Us 2 multiplayer that’s currently in development.

The job listing is for a senior monetization / economy designer. From the job’s description, the job will focus on in-game initiatives to increase revenue and conversion while maintaining a strong player-first value system. They will work closely with other teams uncover insights from granular player data and to find the best monetization solutions and implement them.

Among the many responsibilities the position has, the ability to “design sustainable monetization systems in line with the game’s vision” and “collaborate with key stakeholders to ensure these systems are integrated into the core gameplay” seem to cover most of what is to be expected from the job. And itself demands a hefty amount of coordination among other teams, but that’s already a given considering how much effort goes into creating and managing a successful in-game economy.

Naughty Dog is requiring applicants to have at least 2+ years experience in game monetization or working on economy systems for a live service game. Not only that, the applicant must have thorough knowledge of video games and game economies with deep insight into non-destructive game monetization. Seems like a mouthful, but if saves from another Star Wars: Battlefront 2, we’re all the better.

Oddly enough, the listing doesn’t flat out say ‘free-to-play’ in any part of it. However, when you combine in-game store with broader game economy for live-service venture, that kind of tells you everything you need to know about what the systems that will be put into place.

And finally, the listing doesn’t mention of the Last of Us outside of the brief introductory statement at the beginning. But considering how committed the company is to making a standalone game for the Last of Us 2 since cutting the feature out entirely before the game’s launch, it stands to reason that the position is meant to supplement their effort there.

Currently, Naughty Dog has yet to anything significant about the multiplayer since news broke out that they are in the process of a significant hiring push for its ‘first standalone multiplayer game’. I highly suspect that the next update will include mention of microtractions and battle passes, for better or for worse.

Other than that, there’s this possibility. In a press conference in CES 2022, Niel Druckmann announced that Naughty Dog is working on multiple games. The new hire could be potentially added to one of the newer projects. But considering Naughty Dog really wants to complete and release the Last of Us: Factions, that seems to be the safer bet.