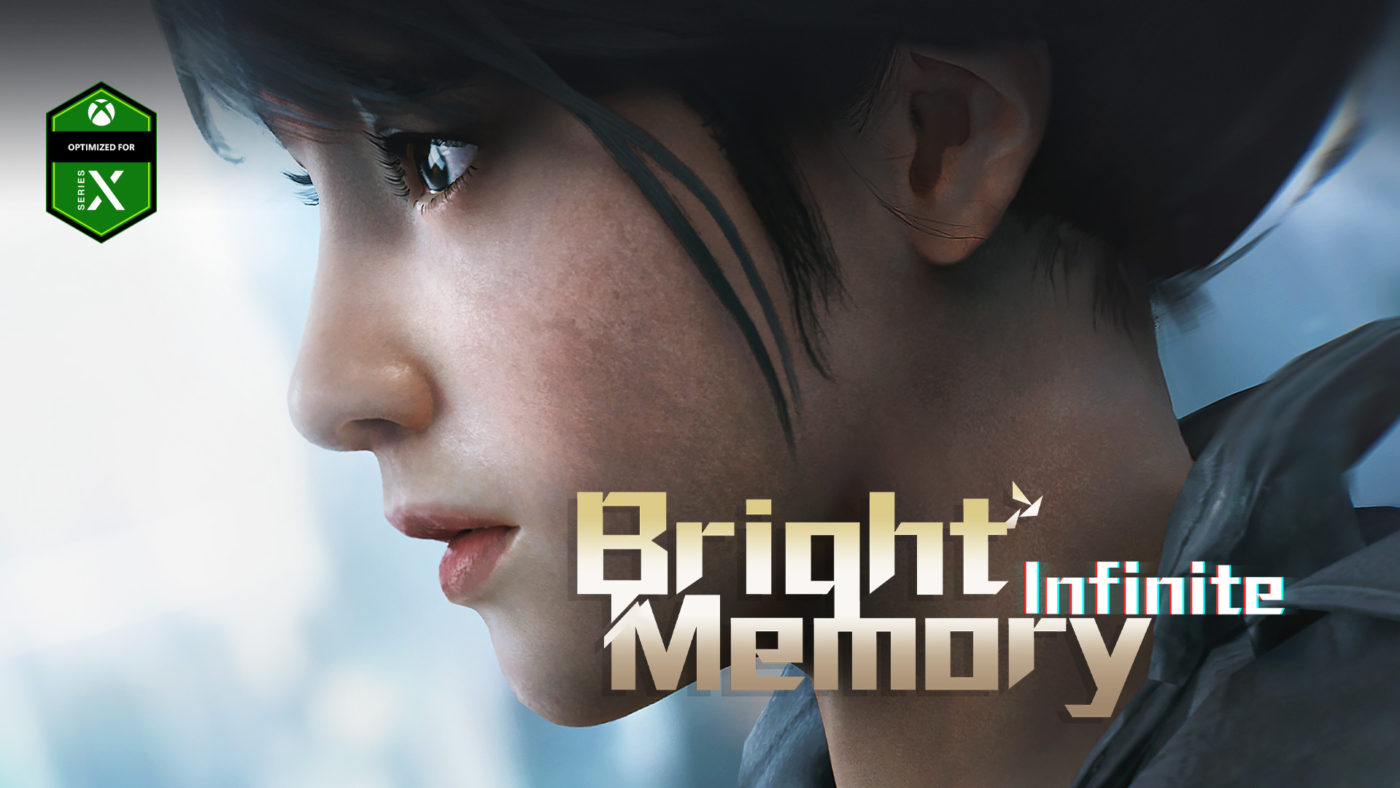 The upcoming video game’s gameplay clip shows a first person view with tons of gunfight and sword action. The character is female fighting against tons of soldiers with high tech artillery and then it showed some warriors from old times using heavy swords and shields. They were easily destroyed by the protagonist.

The one behind all of this is actually one Chinese man called Zeng Xiangcheng (Thanks Dualshockers!) of FYQD-Studio. He is assisted by the indie publisher Playism.

This awesome game will launch on Xbox Series X and PC via Steam.