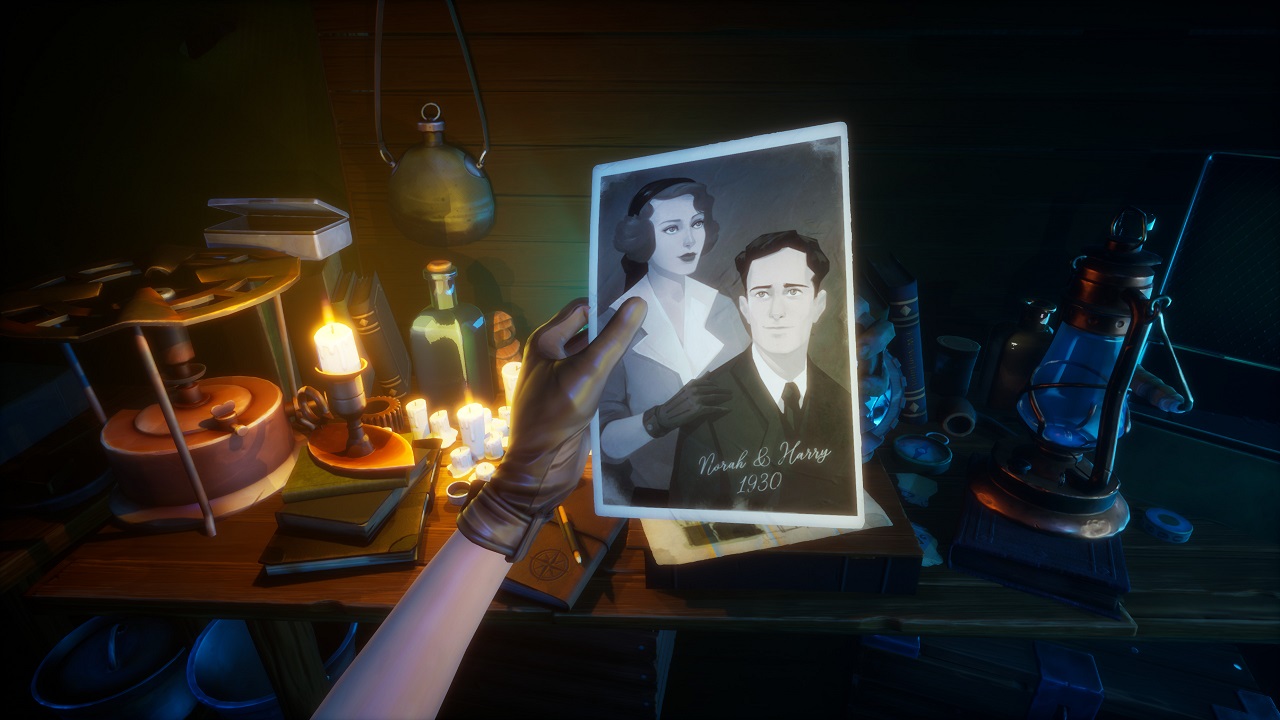 Call Of The Sea To Launch On Xbox Series X, Xbox One, PC

Madrid-based game developer Out of the Blue recently revealed its debut video game Call of the Sea during the Inside Xbox presentation.

Call of the Sea details

The upcoming video game was recently revealed during the Inside Xbox presentation with a short gameplay clip and a few cutscenes. It is a first person adventure game, which follows the story of a woman exploring an island in search of a person. The short clip shows the vibrant colors the game has and many viewers are expecting some good news from this.

Here is the description from the official Xbox website:

A weird tale of otherworldly mystery

Call of the Sea is a first-person adventure puzzle game set in the 1930s that tells the story of Norah, a woman on the trail of her missing husband’s expedition. The search takes place on a strange but beautiful island in the South Pacific, filled with secrets waiting to be unearthed. It is an otherworldly tale of mystery, adventure, and self-discovery.

The game will launch on Xbox Series X, Xbox One, and PC.