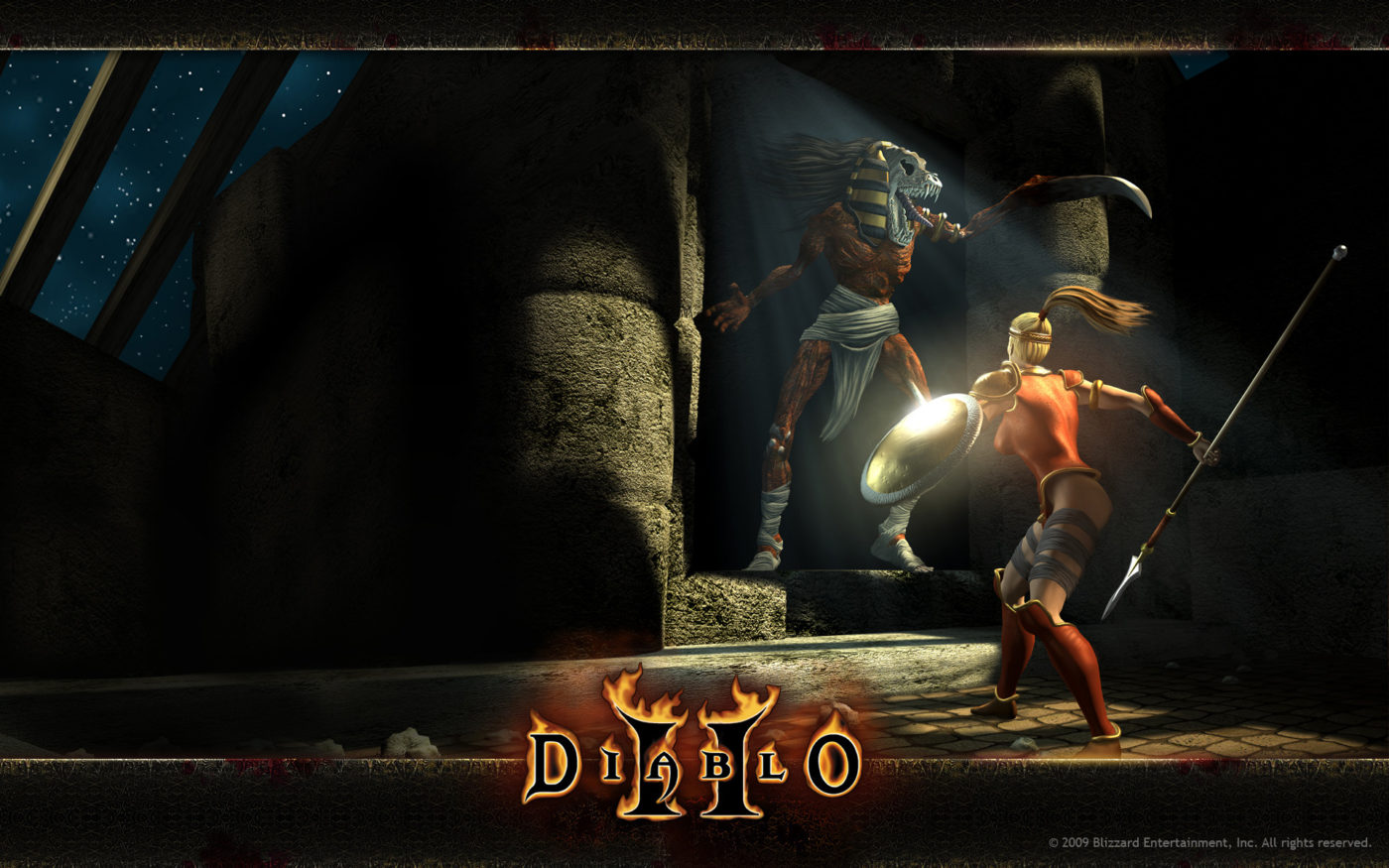 A recent rumor revealed that there is a Diablo 2 Remaster coming and it is currently under development right now.

The rumors revealed that one of the most popular titles of the franchise will finally get a remastered version soon. It is said that it is under the care of an Activision subordinate called Vicarious Visions, which was the one who made the Crash Bandicoot remaster compilation N. Sane Trilogy.

This rumor came from a French gaming publication called Actu Gaming. This was also the one who predicted perfectly the upcoming video game Diablo 4, Overwatch 2, and other announcements before they were officially revealed at Blizzcon 2019.

Now here is the thing: it was revealed a year ago that the whole source code of the original game was gone. It would have made a remaster a difficult task to do. The series creators Erich and Max Schafer, and David Brevik broke that news to everyone during ExileCon 2019.

So if this rumor is true, then everything should have done from ground zero to the last code. Probably would have taken a lot more work and time to do, but if they did it quickly then we got ourselves a remaster coming soon.

Still, take everything here with a grain of salt. Let us just wait for the official teaser, reveal, or announcement from the ones behind it.