Injustice 3 Might Be Coming Soon with Hints from Comic Series 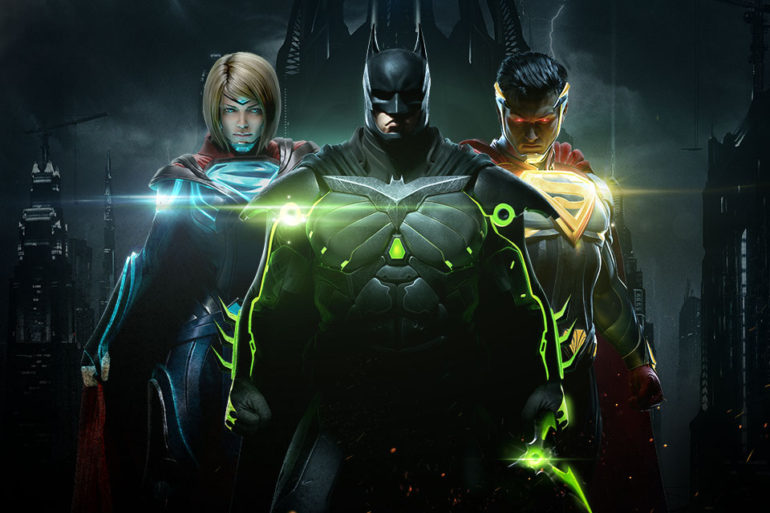 Several hints may have been dropped on the comic series of Injustice, which might suggest the game sequel will be announced real soon.

Several teasers have been posted by comic book writer Tom Taylor on his official Twitter account recently, which could hint that there might be something going on with the Injustice series. The letters that were currently teased were “I” and “N”, which clearly hints the Injustice word if completed.

Fans quickly realized that the comic series might be in the works right now. This also meant that the third game of the game series is also coming. Both comic book series and game series are related to each other and compliment the stories that both tell.

Still, these Twitter posts might mean something else entirely and Taylor is just trolling the fans. Or it is all true and we are going for a new Injustice game. As always, take this speculations and rumors with a grain of salt.