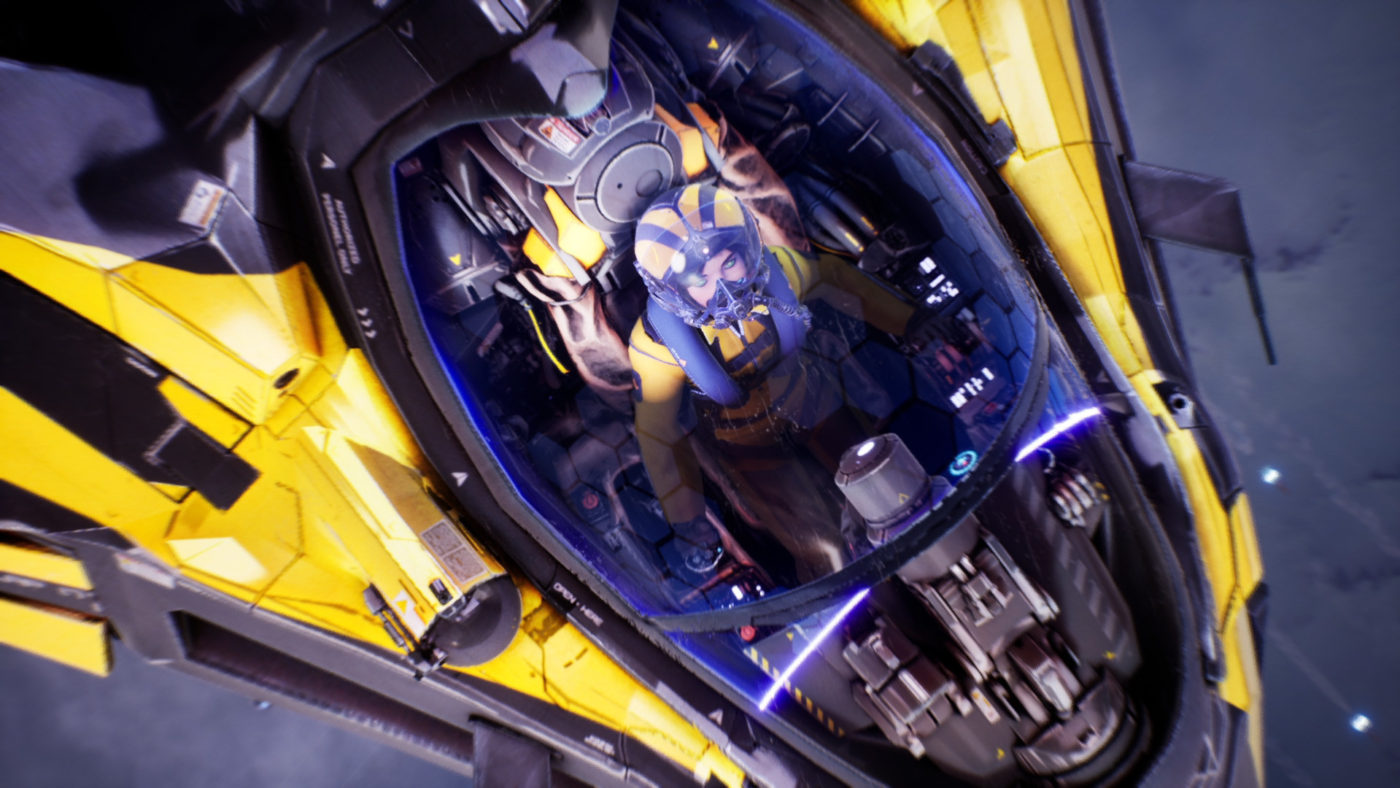 CYGNI: All Guns Blazing To Launch On Recent, Next Gen Consoles, PC

Check out the game features below:

The game will launch sometime in 2021. It will be available on PC first then on PlayStation 4, Xbox One, Xbox Series X, and PlayStation 5. Official website here.