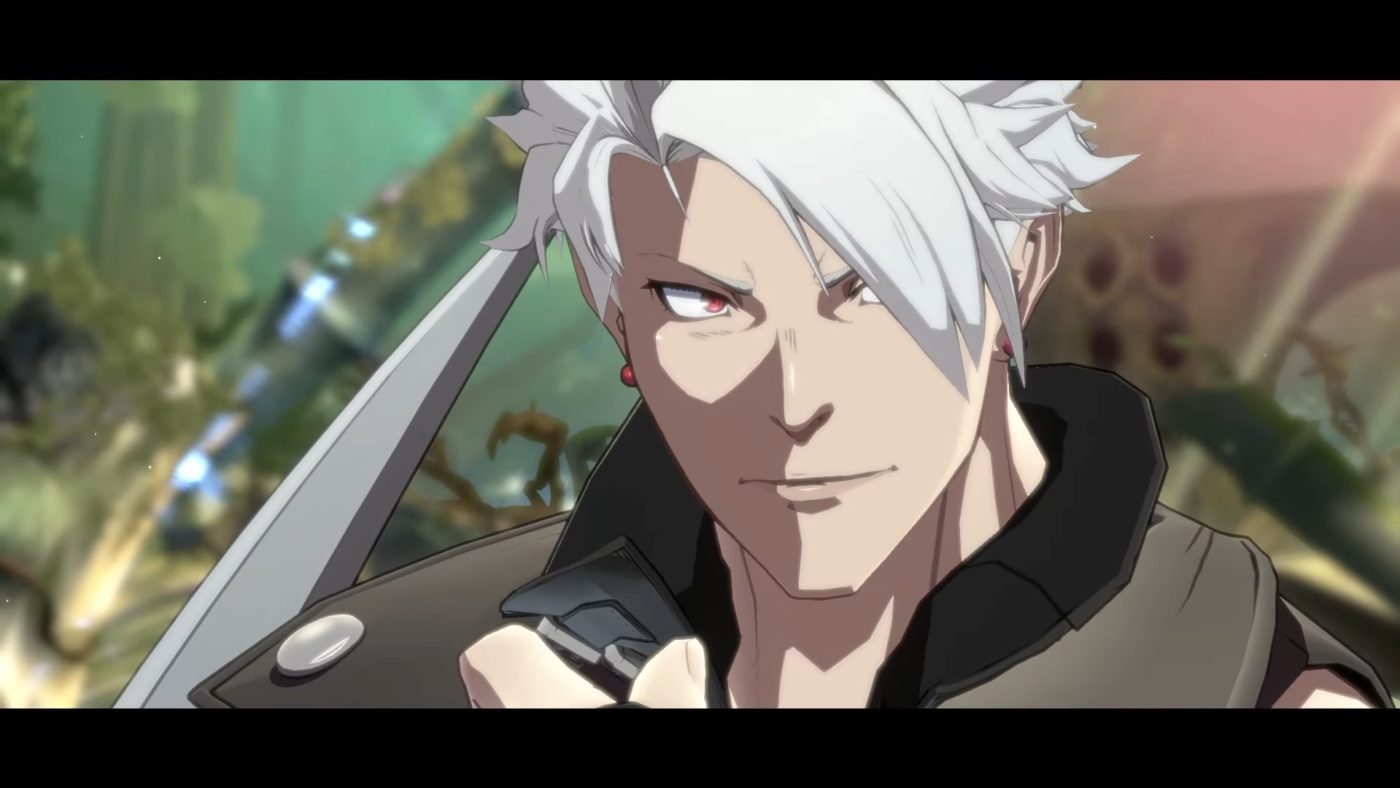 The official Twitter account of the game developer recently posted a message from the game producer of the delayed game, Takeshi Yamanaka. He first thanked everyone for having an interest in the upcoming game, but he has a bit of a bad news for those who were waiting for it to arrive this year. The studio has now decided to launch it early 2021.

The reason for the delay is due to the COVID-19 pandemic, which has caused delays to every aspect of their development schedule. They are putting in their best effort, but the pandemic has just made it tough for them. Aside from that, they are setting up a schedule to improve the quality of the game to respond everyone’s feedback of the game during the closed beta test.

This will be a common announcement for any game developer or publisher in Japan, so this is not surprising anymore. This is also understandable because they want to make sure the health and safety of their staff members are at their best.