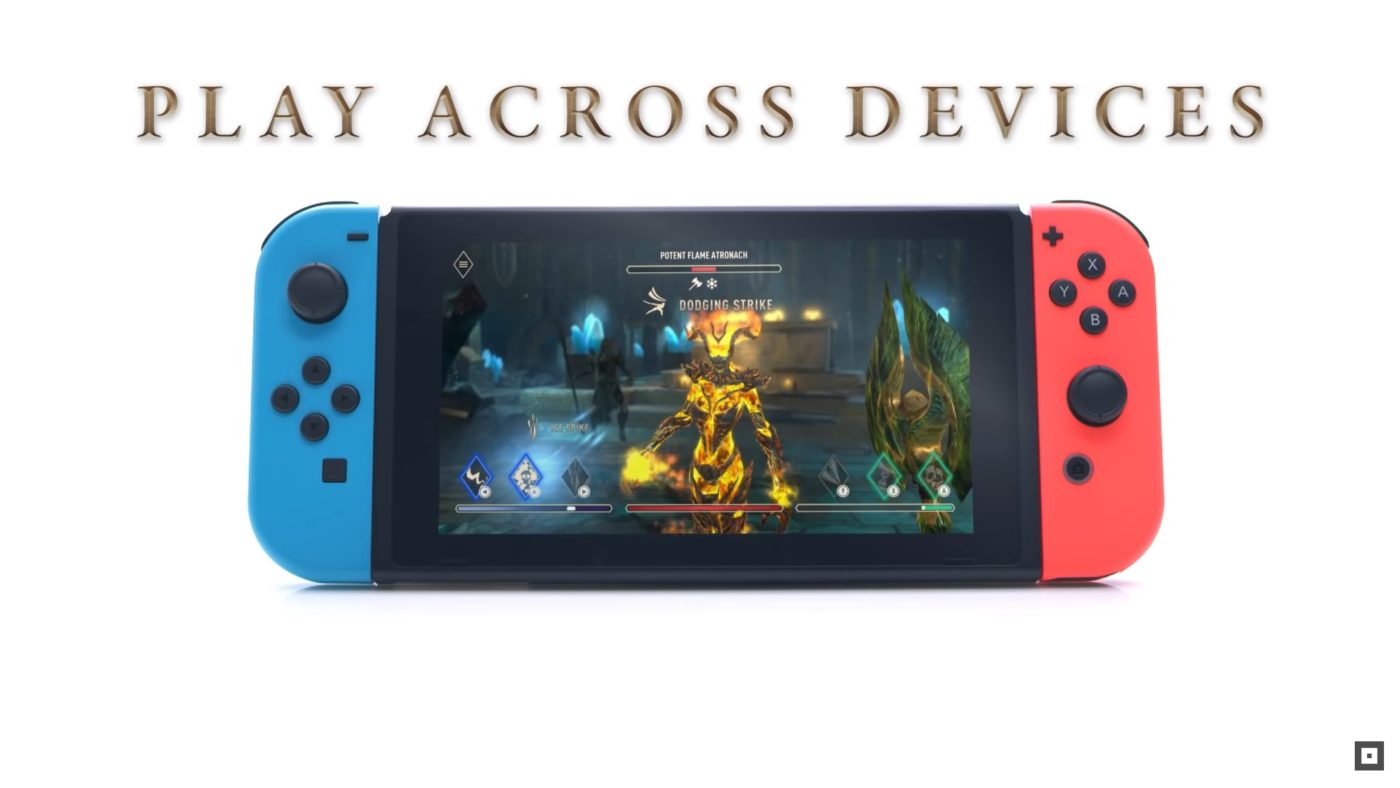 The Elder Scrolls: Blades on Switch

The game got delayed last year November, which is why releasing Blades on Switch today was such a big surprise for everyone. The best part of this package is that this game is free to download on the eShop. Switch users can get a bundle for $14.99 that includes 30,000 gold, 2,000 gems, building materials, exclusive Sylvan decoration, and random rare gear to collect.

The Switch release version will be update 1.7, which will now include six new quests, PvP awards, and leaderboard, and a new decoration to honor the release of the game. Cross-progression between iOS, Android, and Nintendo Switch is also a feature here.