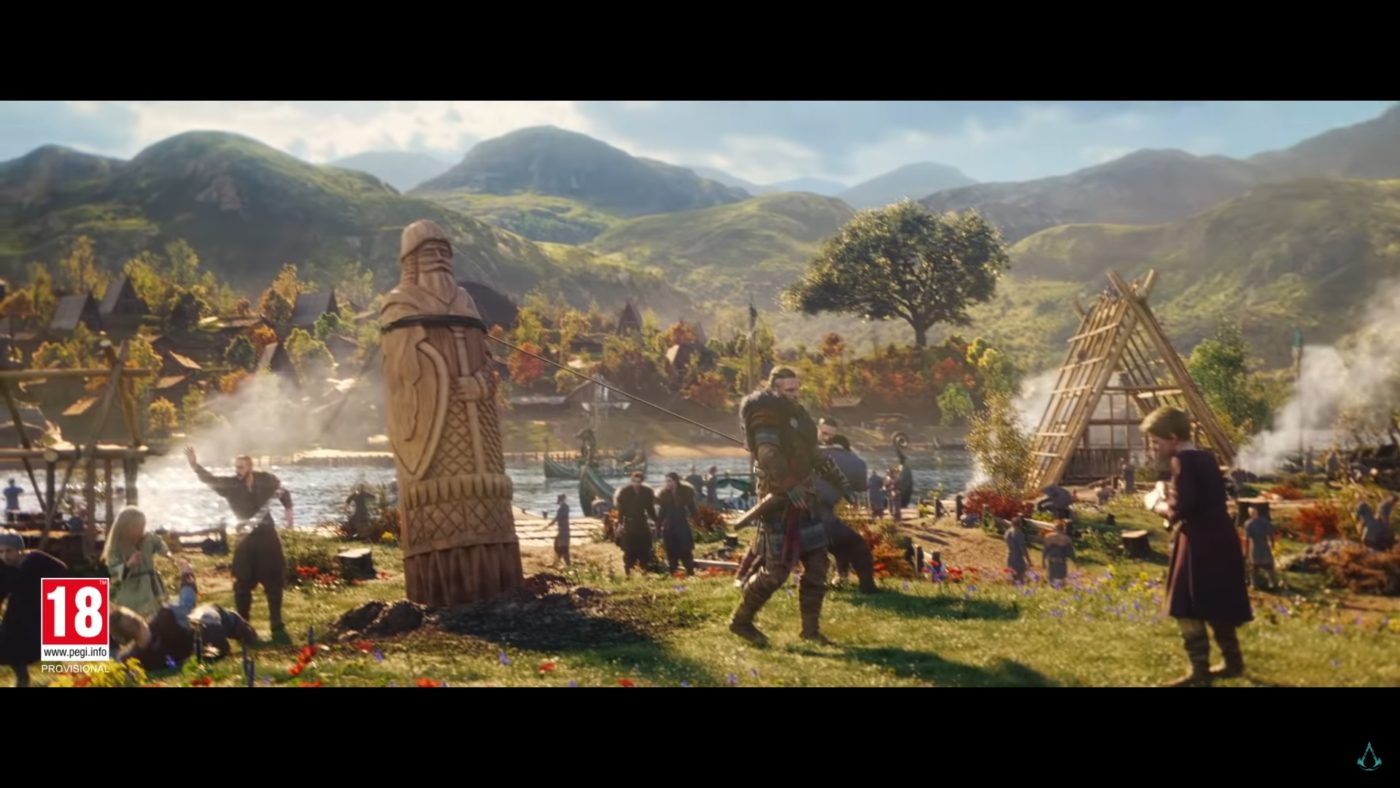 Assassins Creed Valhalla Might Have Slightly Bigger Map Than Odyssey

In a recent video interview with game producer Julien Laferriere, he revealed that Assassins Creed Valhalla might have a bigger map than a previous game.

The producer recently talked to YouTuber Julien Chieze in a video interview talking about Valhalla particularly about the size of the map. Laferriere sort of confirmed that it is slightly bigger than Odyssey’s map, which had large masses of it.

Valhalla developers did say that the map will be the whole country of England and also some parts of Norway, so it should be very large. The video is in French, but a subreddit got a translation done for this part.

Laferriere described the map as a bit larger than Odyssey, but he does not have the exact figures at this time. What this means is with what he saw as a map and compared the two, it would seem Valhalla’s will be slightly bigger. Again, he has no exact figures at the moment it is not fully confirmed as of yet.

The producer also teased that there are other secret worlds, but he could not talk about it today. He did say that it also contributed to the size of the game, which is another hint.

This is not just rumors, but it also does not mean it is the official information. So we will still advise to fans that take this with a grain of salt.