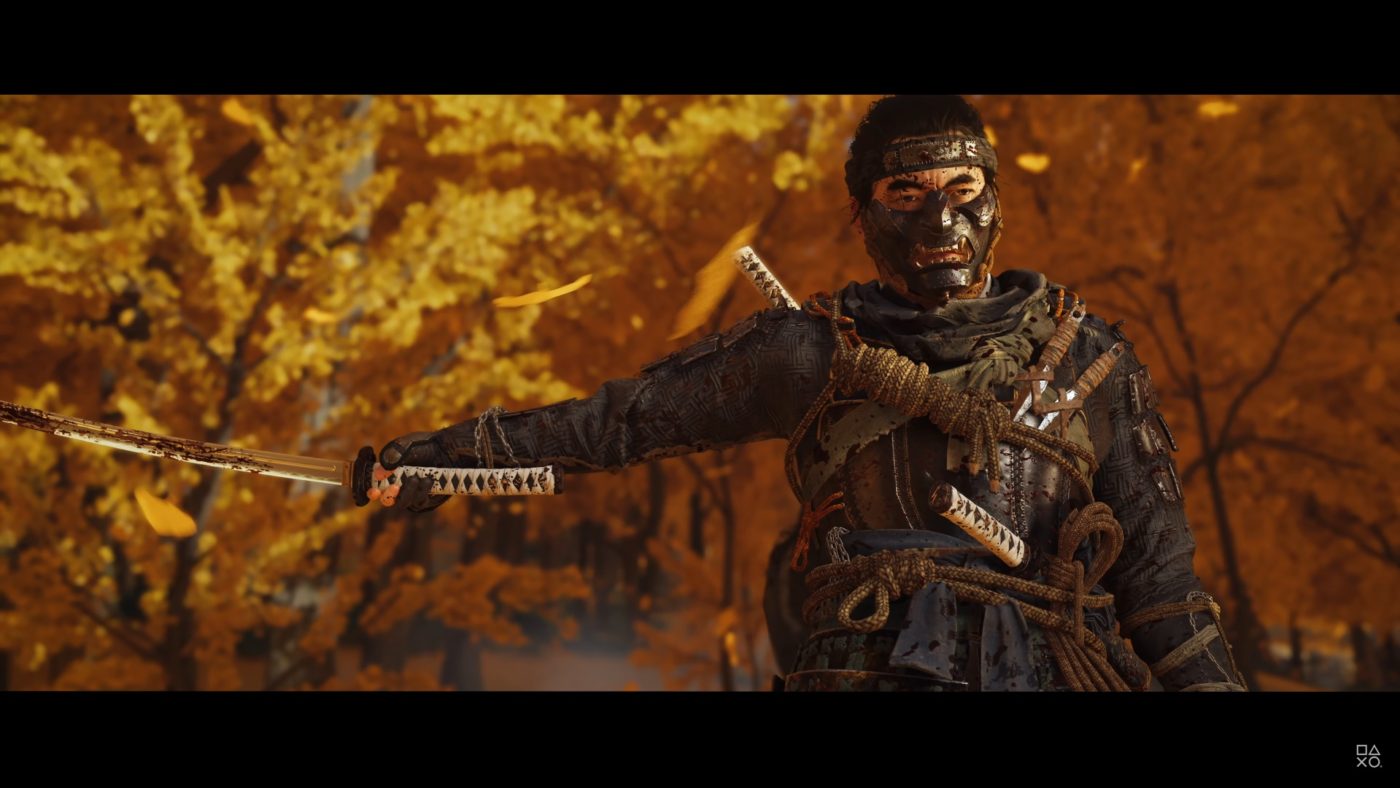 Ghost Of Tsushima Stealth To Not Depend On Light, Shadow, More On Line Of Sight

Upcoming and most anticipated video game Ghost of Tsushima has the protagonist Jin and used two distinct forms in combat: Samurai and Ghost. For the Samurai, Jin is more direct and he needs total precision in combat to different one or multiple enemies. As the Ghost, Jin will use different tactics whether dirty or clean ones in order to level the playing field. One of those tactics is stealth.

Creative director Jason Connell talked to gaming publication VG247 about the stealth mechanic and how it is very different with other stealth games in the market.

Ghost of Tsushima stealth will not play with light and shadow

Connell explains that the stealth mechanic in this game will not depend on light and shadow, but rather it will go for line of sight, verticality, and creeping through the long grass. Players will be using ranged weapons, close-range sneak attacks, and gadgets in order to thin the Mongol army invading the island of Tsushima.

So, by nature of just the way we light the game, and create the game, sticking to those shadows or those rooftops or the grass, as you pointed out, those are the ways that will keep you being able to get the pounce on your enemies.

Lighting will only set the mood here in the game and not directly play a major role in stealth attacks. Players will have to use the environment, line of sight, distance, and movement in order to execute a successful stealth kill.