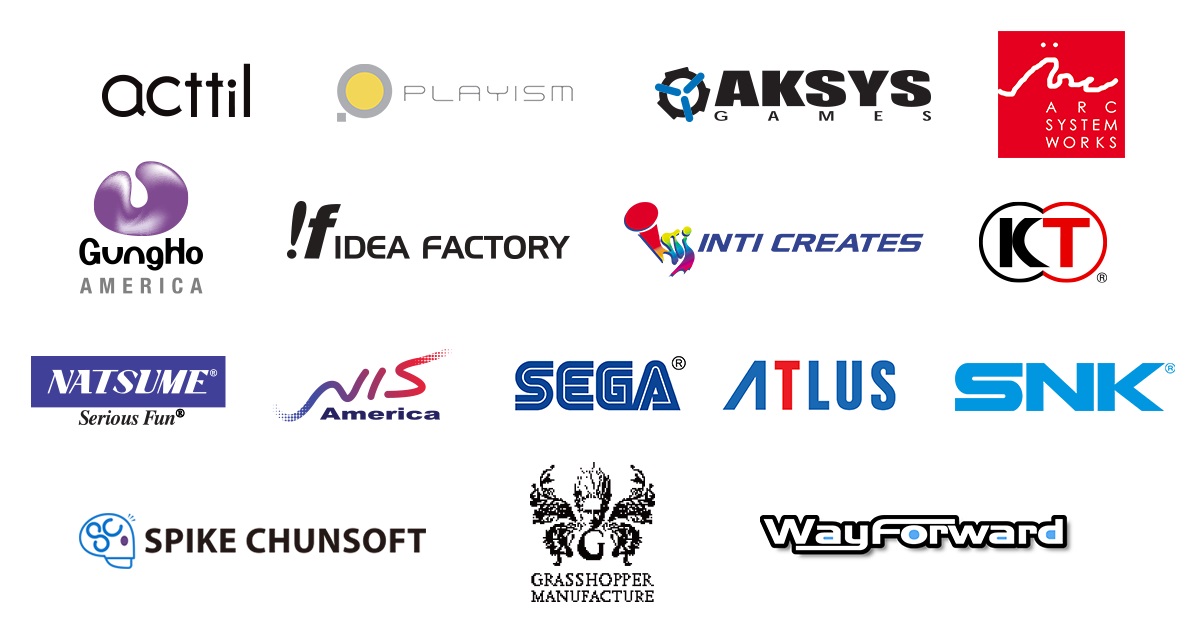 14 Game publishers from Japan and North America have recently announced that they will be hosting their own E3 style conference next month and it will be called New Game+ Expo.

NGXP is comprised of 14 publishers coming from Japan and North America and it will be just like E3, but with their own flair. It promises to have announcements, showcases, and demos for the gaming community. It will be held on June 23.

The showcase will start 5 PM British Summer Time (8 AM PDT) and will end by midnight. The full list of publishers can be viewed below: