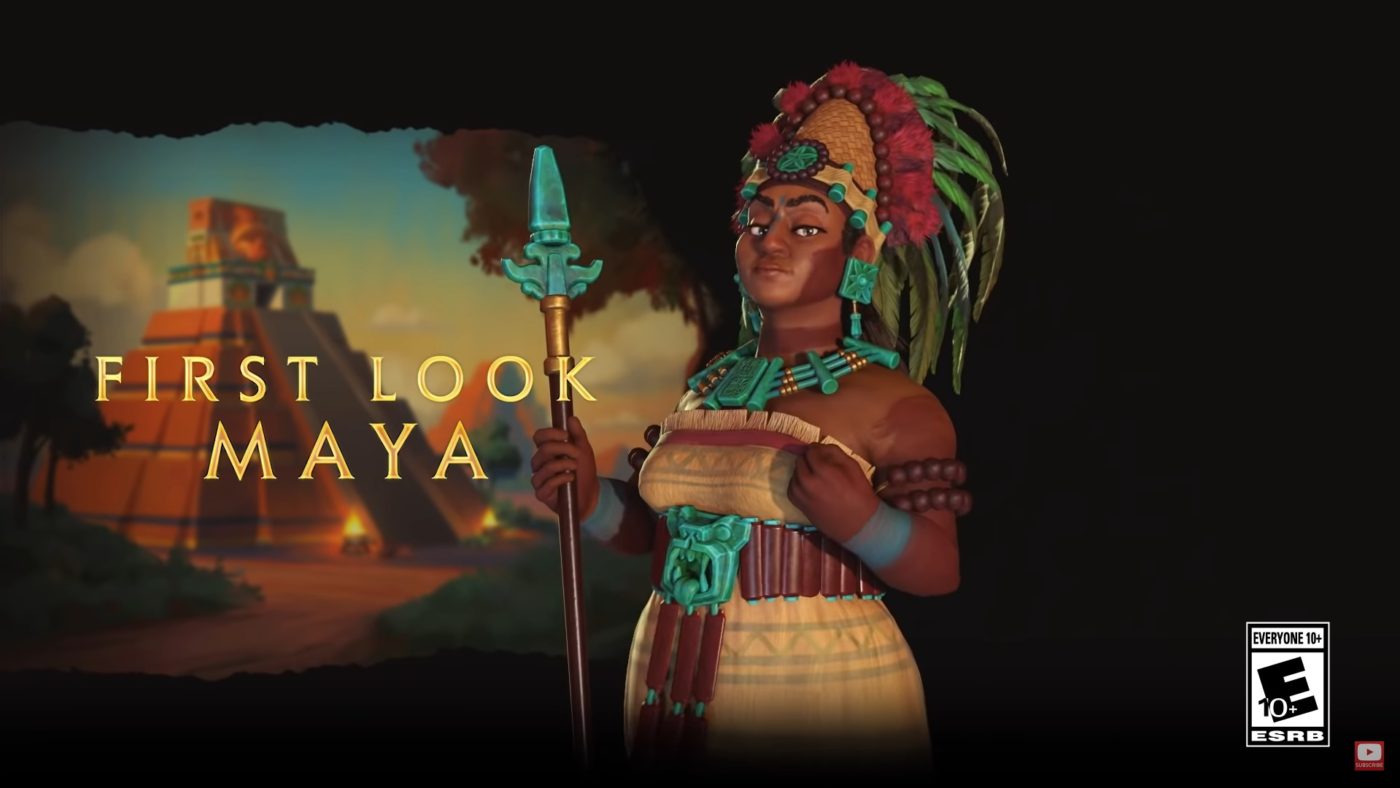 The latest free game for the Epic Games Store is the popular and latest iteration of the series Civilization VI.

The sixth title of the Civilization game series is now free on the Epic Games Store PC platform. It will be available for download starting today until May 28. It will be replaced with another mystery title, which rumors say the next one is Borderlands: The Handsome Collection to be followed by Ark Survival Evolved. So far the rumors have been accurate.

The free version of this game only offers the base game plus one free DLC. Other downloadable contents like the expansions Rise and Fall and Gathering Storm need to be purchased separately. Upcoming DLC The New Frontier Pass has been released today, but needs to be purchased too.