PlatinumGames Not Planning To Be Bought By Microsoft 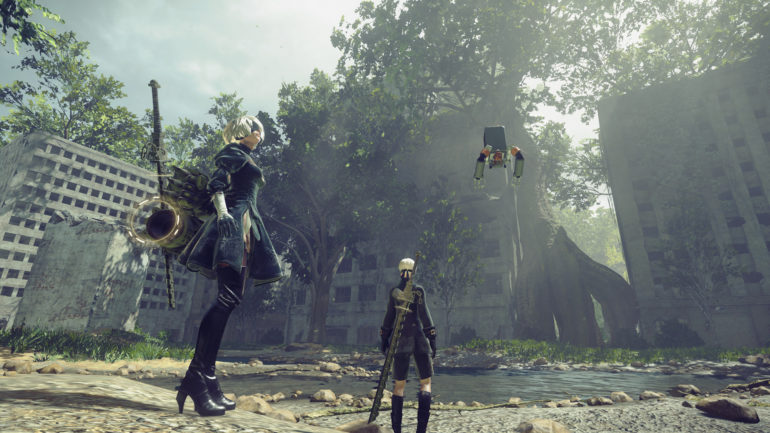 A recent interview with the executives of popular game studio PlatinumGames clarified their stance with game company Microsoft.

In a recent interview with VGC, studio head Atsushi Inaba confirmed about the rumors surrounding the studio in a deal with game company Microsoft with the purpose of purchasing it. He clarified that no deals or conversations ever took place.

I did read some rumours about Xbox wanting to purchase PlatinumGames, and I thought, ‘people on the internet write the craziest stuff’, because that conversation has not come to our doorstep at all. That said, we’re not Microsoft, so we don’t know what happens behind their doors, we don’t know if they had any thoughts about it possibly.

Inaba did say that if it were a possibility, the studio might not go through with it because they are more into independent self-publishing. He is not saying that they are not interested with Microsoft, but that would be going against the direction that they are trying to do now.

So there you have it. The rumors were not true and it is not going to happen. Self-publishing is their plan for now.