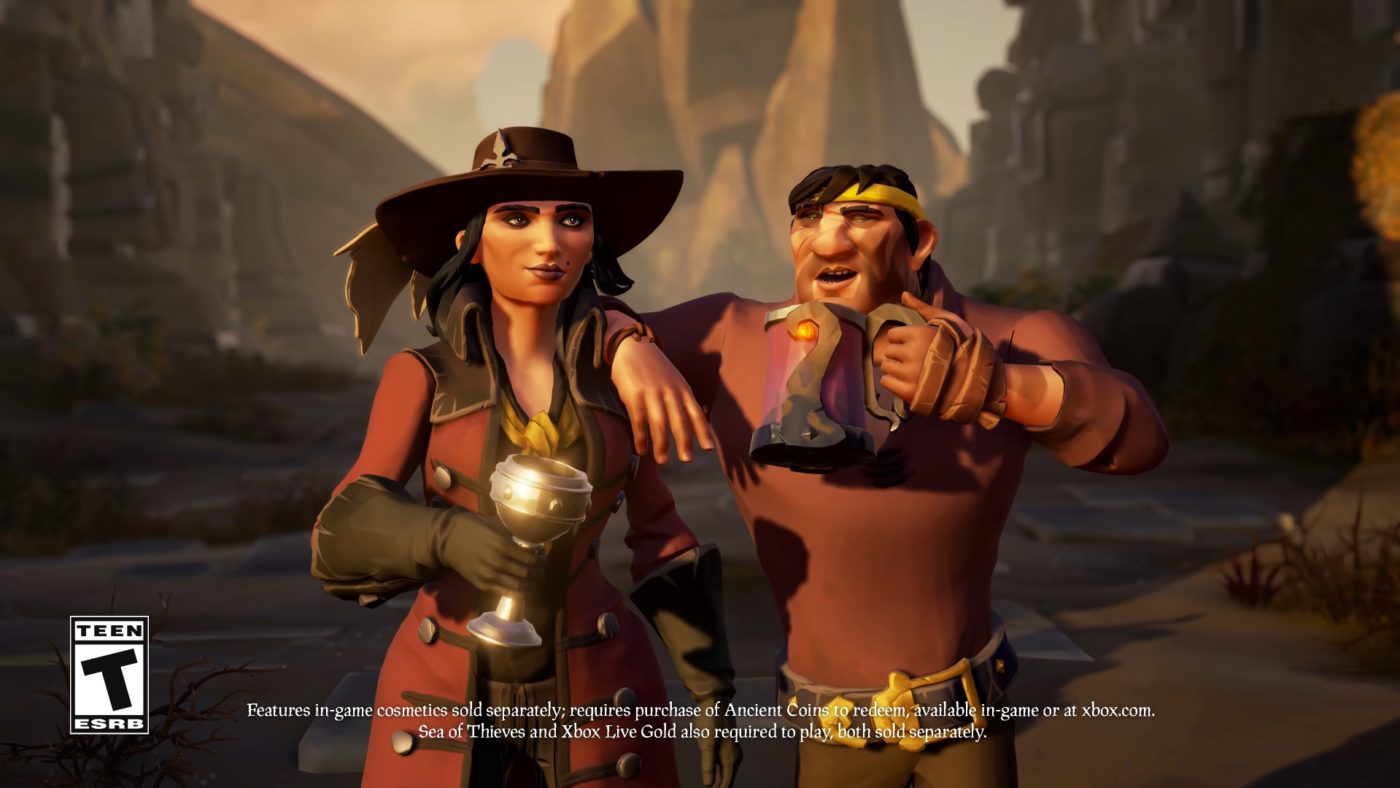 Sea Of Thieves Finally To Launch On Steam Next Month

Game company Microsoft recently announced that video game Sea of Thieves will launch on another PC platform next month.

Sea of Thieves coming to Steam

The pirate-themed video game will now launch on popular PC game platform Steam. This was confirmed by Microsoft in a Twitter post from the game’s official account. The announcement also revealed that it will feature full crossplay with both Windows 10 and Xbox One editions.

Game developer Rare also revealed that the game has passed a milestone of 10 million unique players with those who tried it on Xbox Game Pass.