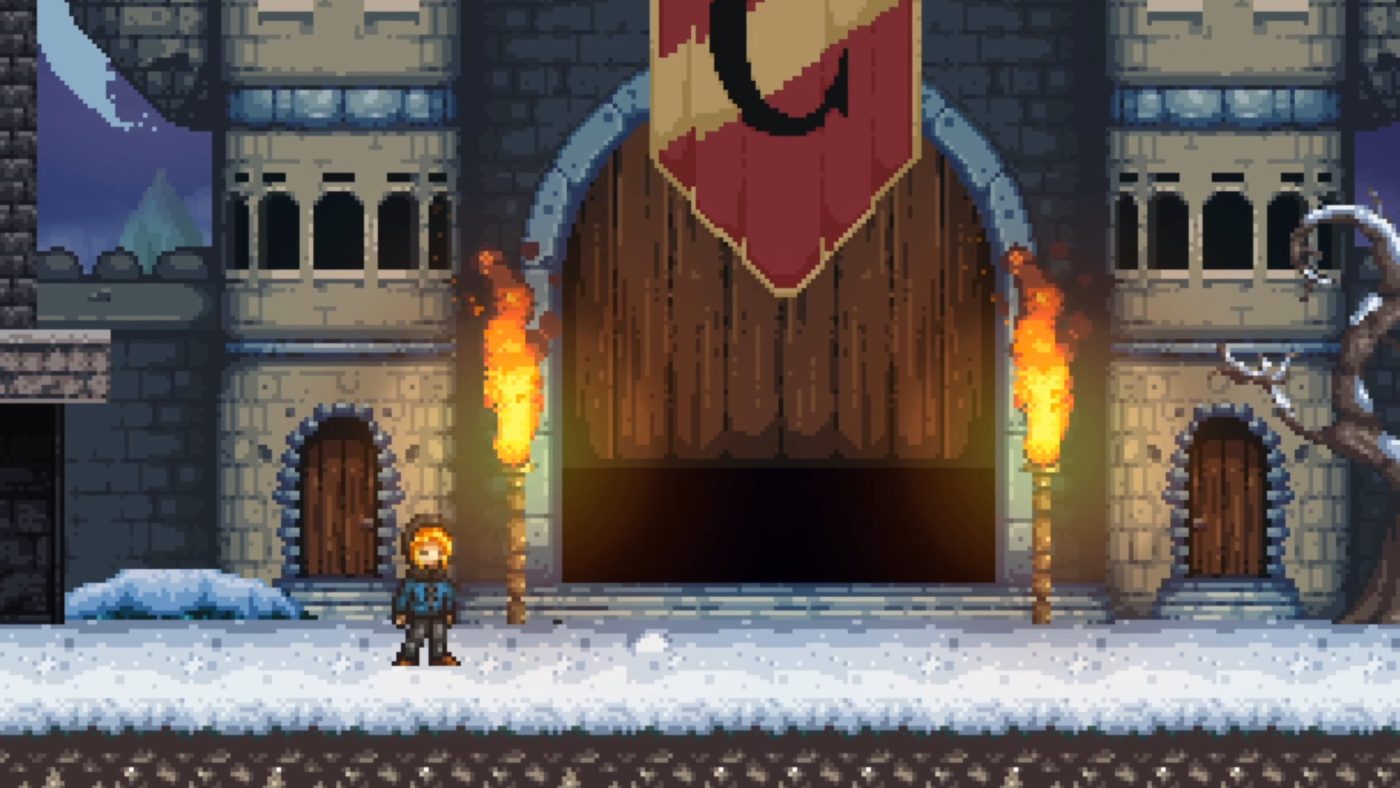 This is the improved version of the original game that Brassaud released way back in 2016. It is more powerful, faster, and larger game than ever before. The visuals and the level designs got redesigned and new game modes and sidequests were added.

Inexistence Rebirth is an exploration-focused, side-scroller action RPG inspired by the classics of the 16-bit era. Help Hald save his sister Hania from the claws of Claos and bring balance back to the world.