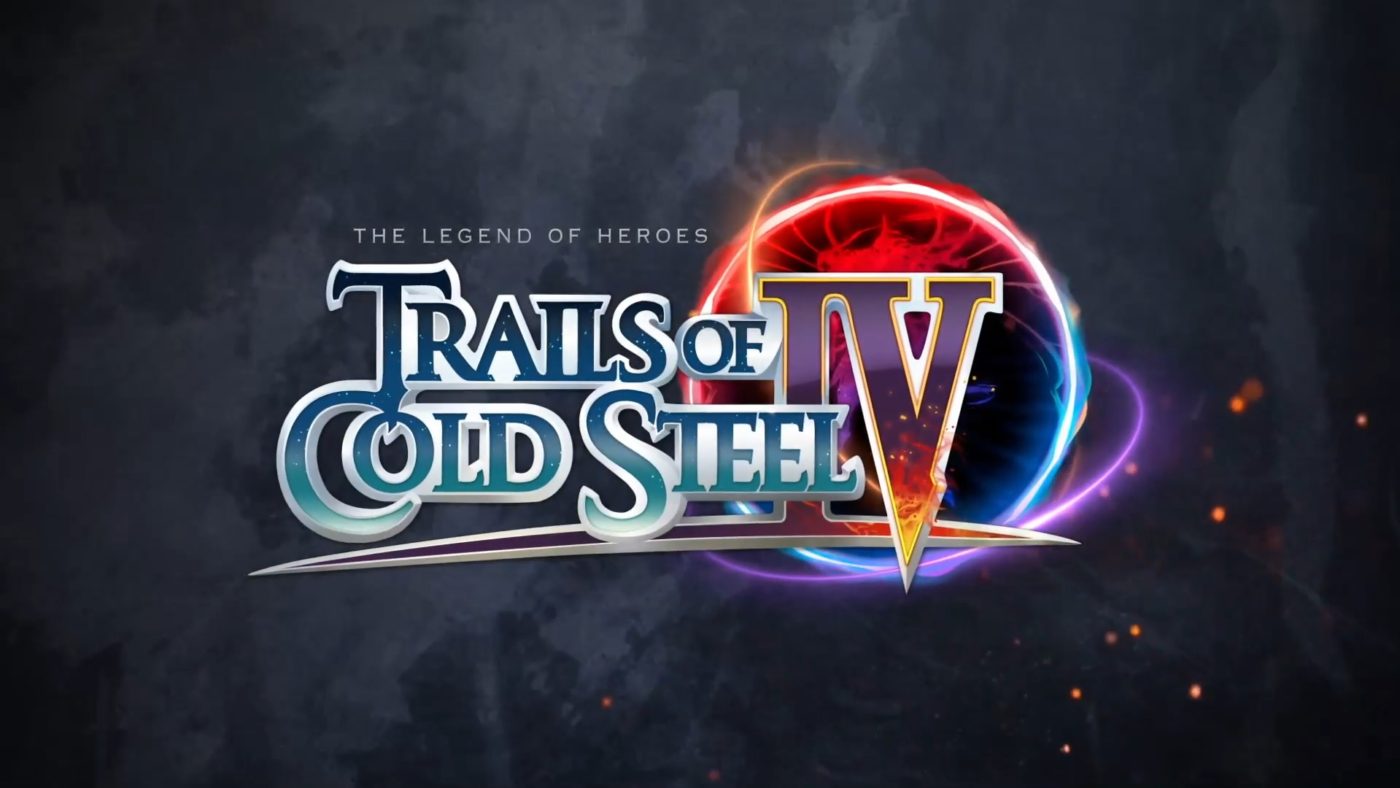 The Legend of Heroes: Trails of Cold Steel IV trailer

The trailer was showcased on NIS America’s official Twitter account with a caption Voices of Zemuria. The video features several characters new and returning that will show up in the conclusion of the saga that is Trails of Cold Steel.

Several familiar faces are seen like Thors alumni Tow Herschel, the witch Vita, Aurelia Le Quin, and many more. For those who played Trails in the Sky titles, Cassius Bright might be a familiar name to them. He is actually the father of the two heroes in that game, Estelle and Joshua.

The game will launch this fall on PlayStation 4 and next year for Nintendo Switch and PC.