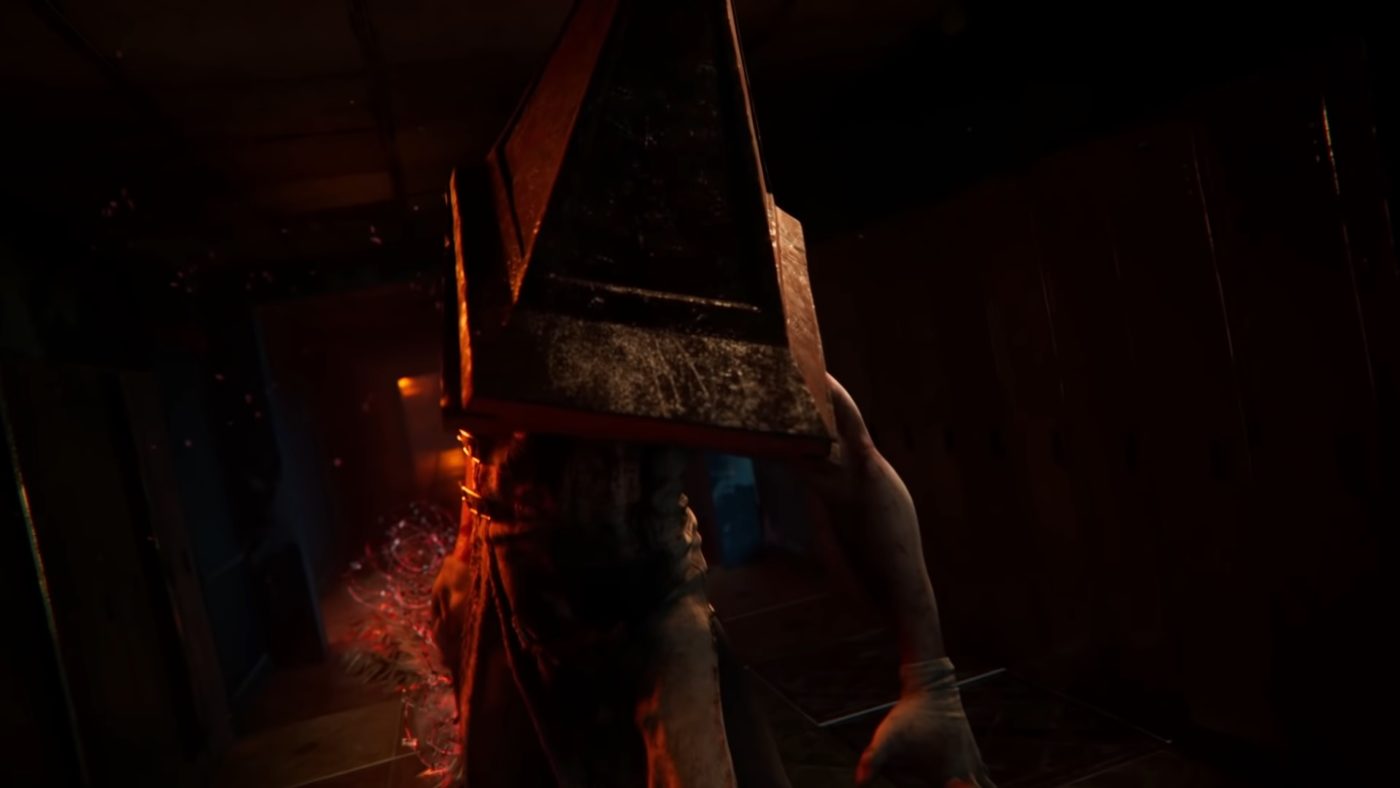 The official YouTube channel of Dead by Daylight recently revealed the latest chapter for the game.

The latest chapter is based on Silent Hill and will introduce a new Killer, which is The Executioner or as the fans call it, the Pyramid Head due to its weird pyramid mask. It wields a very long and large broadsword and drags it around menacingly. The newest survivor added to the game is a protagonist of the series, Cheryl Mason. The new map is the Midwich Elementary School.

The new chapter will be released next month, June 2020.

The game is now available on PlayStation 4, Xbox One, Nintendo Switch, and PC via Steam.