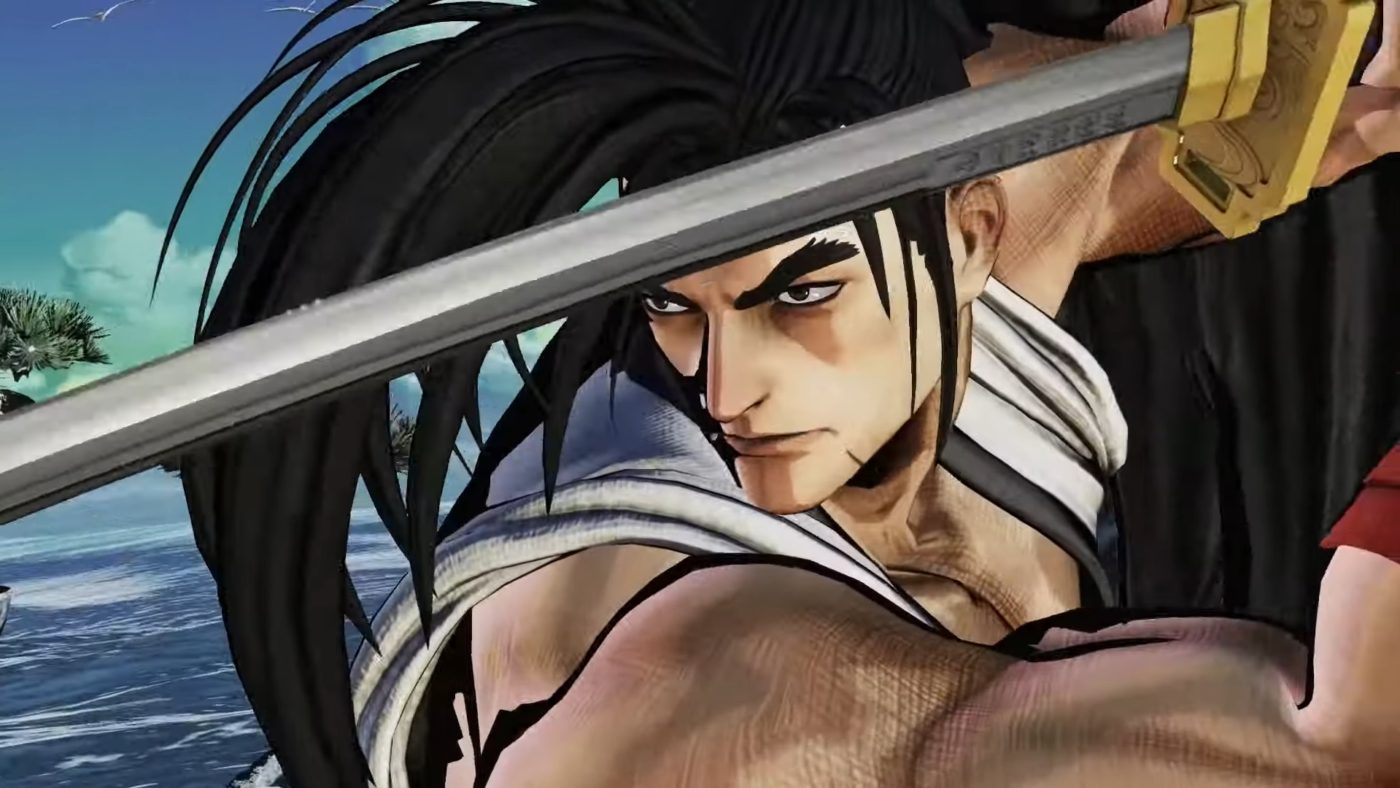 The epic samurai fighting game will be available for purchase on Epic Games Store starting June 11. Epic Games Store subscribers can get a special pre-order discount starting today until the release date. The game and all of the DLC characters will have a 10 percent discount.

The battle slashes its way into the Epic Games Store!

Here is a short message from game director Nobuyuki Koruki: