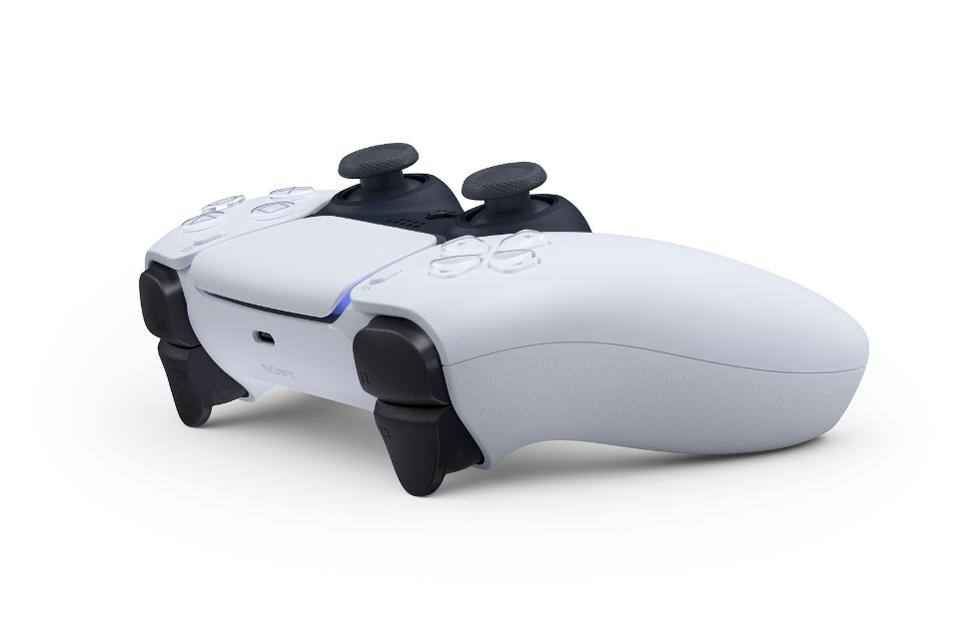 The Future of Content Sharing with DualSense’s Create Button

Sharing content has been the most common way to tell the whole world of what you are currently doing and also some sort of entertainment. This was the reason why the PlayStation 4 controller DualShock 4 had the Share button, a way for players to share certain moments in their games to their friends and, let’s be honest, to show off their achievements. While this clearly an innovation developed by Sony Interactive Entertainment, it has its flaws.

With the DualSense controller for the PlayStation 5, the game company promises it to be a big improvement from its predecessor. According to the Official PlayStation Magazine (June 2020 issue), it has replaced the Share button that the DS4 controller had and it is now called the Create button. Currently SIE has not made an elaborate explanation about the difference between the two, but it does have the same function: share screenshots and videos.

In this next-generation console, sharing has become an integral part of the gaming experience, which is why it has been given more focus. It promises to deliver better screen captures with greater fluidity, which means sharing content will be seamless this time around. The previous controller had some instances that using the Share button in mid gameplay sometimes crash it instead, disrupting the gaming immersion. This is not the case with the DualSense and the PS5.

Currently the PS5’s support for streaming has not been explained thoroughly for now, but there are some expectations from the experts and the fans. It will be part of the wider Create functionality with streaming supported directly from the console in a way more robust compared to the PS4.

Aside from the Create button, the Dualsense has a built-in microphone located just on top of an improved speaker on the controller. Players will be able to talk with their teammates quite easily without using a headset. For longer play, a separate headset might be needed but the feature itself is quite innovative.

With the Create button, this could mean streaming will be a main asset for the upcoming next-generation console. This is just speculation, but this could possibly mean that streamers might have to throw away their streaming devices with the new features the PS5 has. Hopefully it would be streamer-friendly and can easily livestream gameplay through various streaming platforms without any issues. No more purchases of very expensive equipment to capture gameplay because it will be built-in the DualSense and PS5 console system.

We eagerly await for Sony Interactive Entertainment to share more information about the Create button functionality and what this means for streaming media.