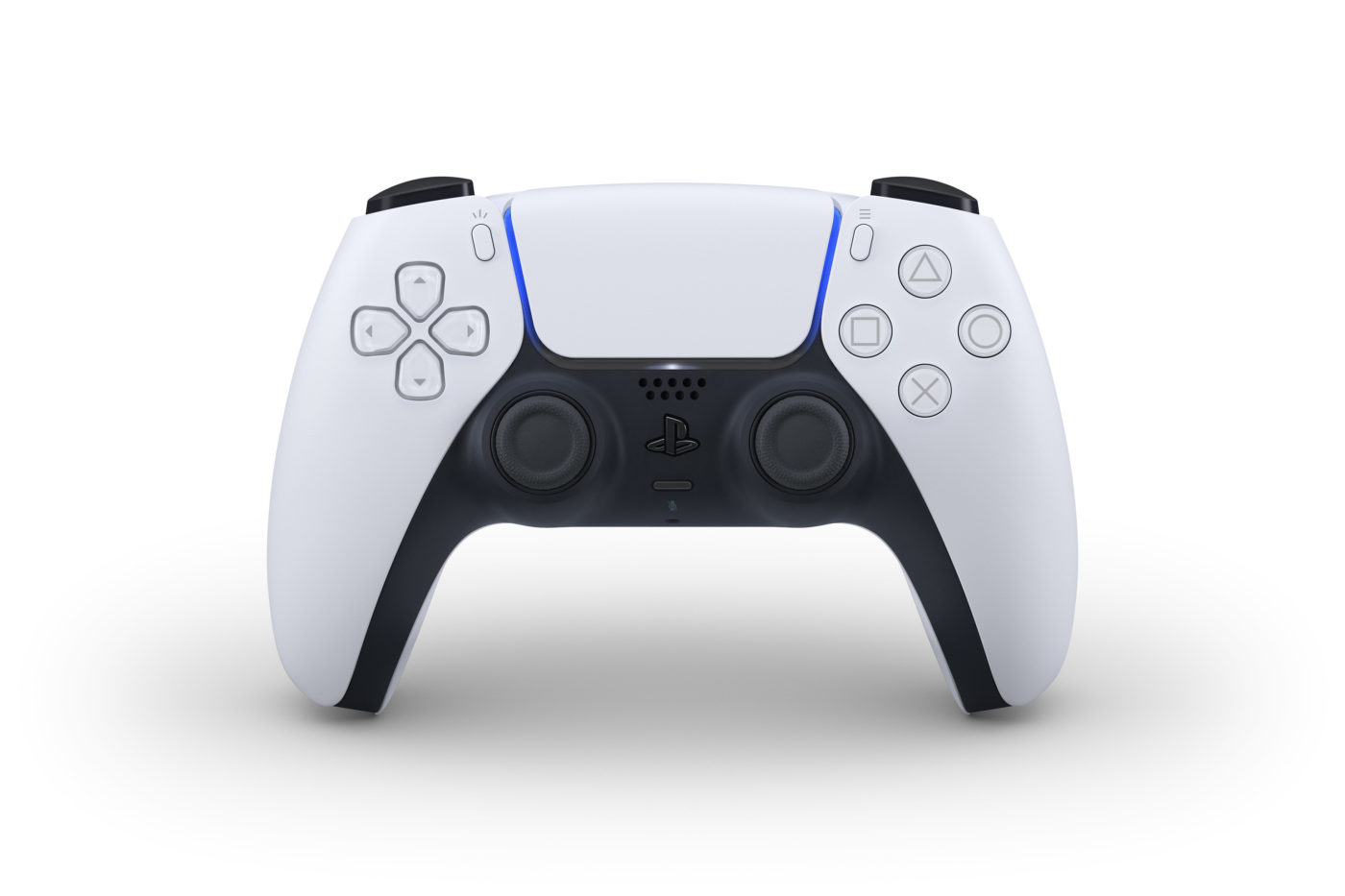 The PlayStation 5 console system is coming this year and the gaming community is very excited for its release, but Sony Interactive Entertainment has been “minimal” of its information release. The company revealed the new SSD technology, which could revolutionize how games will be developed moving forward, the internal specifications of the console system, but the one most important factor was missing from the reveal: the actual physical form of the console system. This has made some gamers antsy and even die-hard fans are starting to lose hope after the other camp, Microsoft, revealed almost everything already for the Xbox Series X.

There is one saving grace in all of these, which is the reveal of the PS5’s controller: the DualSense. We actually have seen its physical form and the experts are already talking about its awesome features. There are two of them that actually work hand in hand to give the players a new kind of feeling that previous controllers did not provide. These features are the adaptive triggers and the haptic feedback.

According to the Official PlayStation Magazine (June 2020 Issue), the shape of the DualSense is similar to its predecessor, DualShock 4, with all of the buttons and sticks in the same location. The only difference is that the form looks a bit “chunkier.” The engineers and designers have made some changes along the way in order to make grip compatible with any hand size. The triggers have been angled slightly in order to make it feel like how various types of guns handle.

One of the best parts of the DualSense and its main feature is the haptic feedback in the controller. The adaptive triggers would complement with it with precise reaction. An example would be pressing one trigger for the throttle in a racing game, which also activates the haptic feedback to give the players the feel of the thrum of the vehicle’s engine. It would feel like you are inside the vehicle and driving it while behind the wheel.

The new haptic voice-coil actuators within the DualSense’s grips are way better than the rumble motors that the previous controllers had in the past. With this technology, game developers can specify the vibration patters in such a way that sensations can be replicated based on the situation. Again with the example of a racing game, players will feel how the vehicle would get traction through different kinds of roads and somehow feel the texture: muddy roads, gravel, and other sorts of roads. When you drive away from the track, you will feel the difference between two surfaces under the tires.

Aside from the example, the vibrations can also make players feel other kinds of sensations like feeling the water resistance in an underwater stage, or the feeling of the slickness when stepping on ice. The goal of Sony Interactive Entertainment is to give the players better immersion in games while touching the DualSense while also balancing it that it would not feel like too realistic that it could interrupt the immersion instead.

Bethesda Vice President Pete Hines has already tried out the DualSense and he is really impressed with it especially the haptic feedback. “I think games are gonna do some really cool things with them. You sort of immediately forget about a PS4 controller. I went back and forth between them and you immediately just want to use the PS5.”

Godfall creative director Keith Lee says that their game’s combat is kinaesthetic in nature, which is why the DualSense is the perfect controller for it. “… the new controller’s ‘adaptive triggers’ and haptic feedback will make moment-to-moment combat feel exhilarating and visceral.”