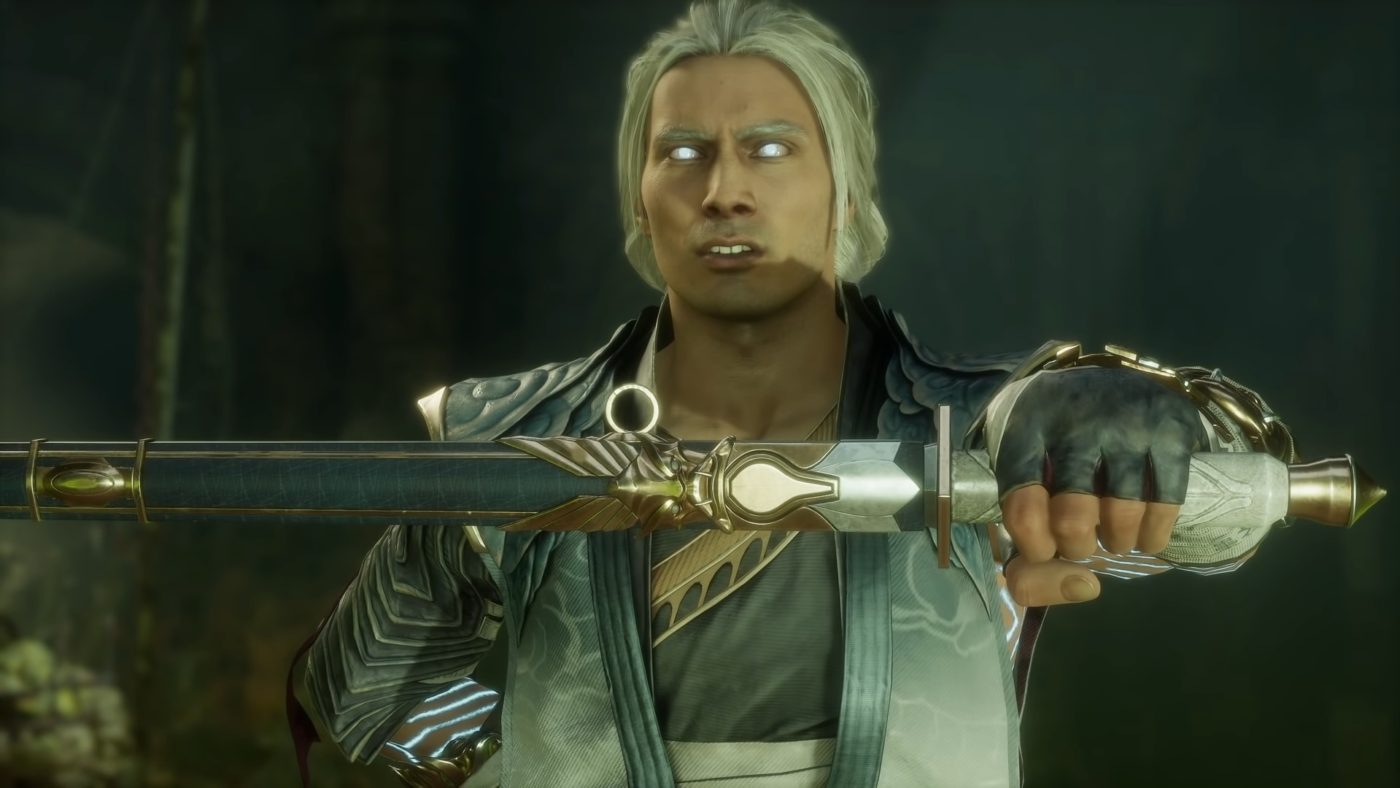 Mortal Kombat 11’s main story has already been a blast for many fans of the franchise. No one has criticized it badly and they have enjoyed the additions to the game with returning and guest characters. Still, game studio NetherRealms wanted to do more for the title and since its predecessor, Mortal Kombat X was a success as well with its expanded version Mortal Kombat XL.

The big part of the reason why the studio created Aftermath was because of the success of Mortal Kombat XL. Also in the previous games, they have given support by adding new characters and other features via downloadable content. Mortal Kombat X was so popular, it was just right to make XL to raise the bar even higher.

The studio decided to ramp it up even higher for MK11, which resulted the story expansion Aftermath. Not only did it add a brand new story arc, it also included new characters (Fujin, Sheeva and RoboCop). This was also the first time they made an addition to the story. Most of the previous games only had one main story from start to finish.

We always want to surprise Mortal Kombat fans with something new and unexpected.

The game and its expansion is now available on PlayStation 4, Xbox One, Nintendo Switch, and PC.