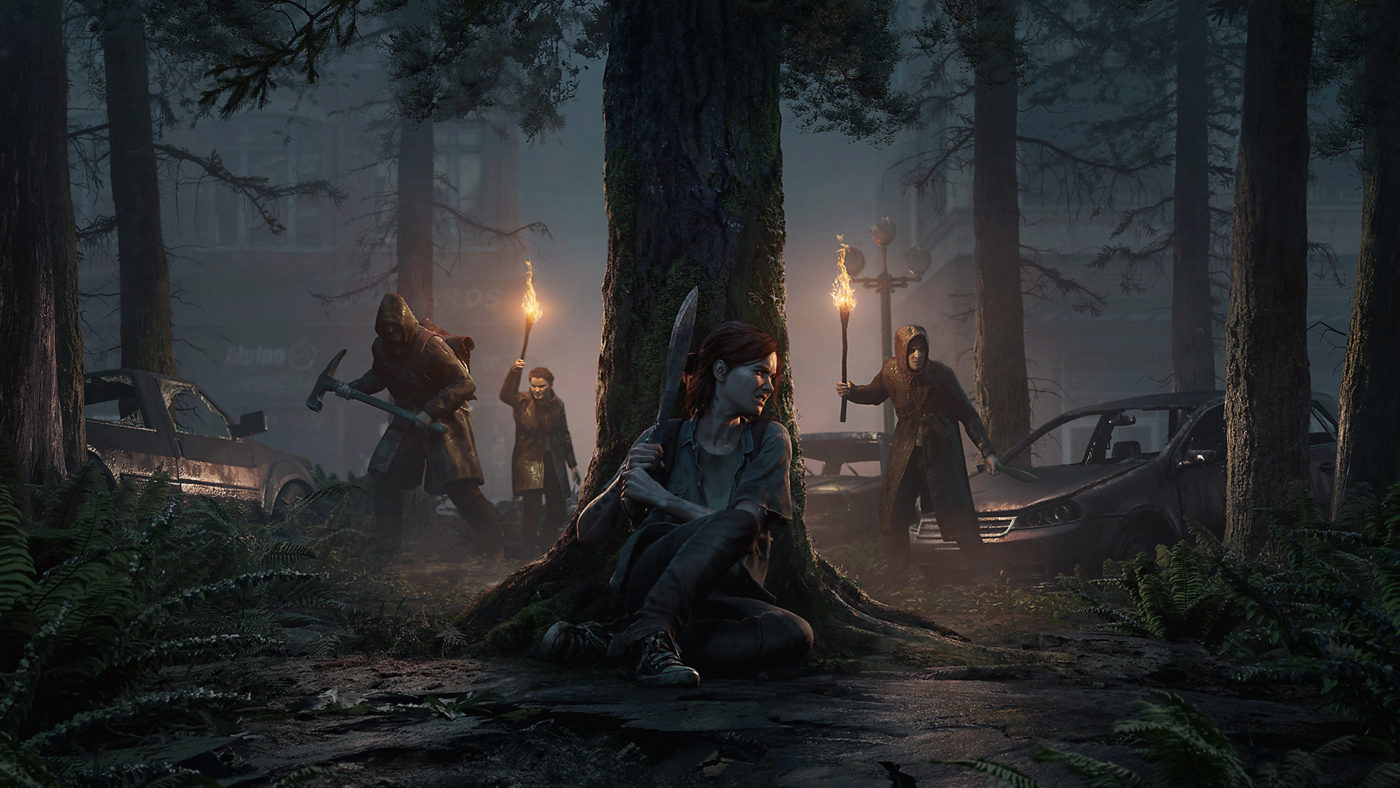 Upcoming video game The Last of Us Part II is the most anticipated sequel that many fans have been waiting for, even if it was marred by a recent leak. While some reviewers, who have gotten their hands of the game early, have been teasing bits and pieces of the content, it seems they have been enjoying the whole experience. The only information fans can get are from interviews from Naughty Dog personalities.

Naughty Dog writer Halley Gross recently shed some light about a certain mechanic that players can do in their playthrough.

According to the interview, players can opt for almost completely evading all encounters and just go straight to their destination. They can also go for murdering everyone in sight for many reasons. Maybe they want the weapons and loot they can find from the bodies, for the possible trophy they can get, or just for the fun of it.

You have to constantly think about how you’re going to engage with setups in a way that is more strategic.

Gross also wants to point out that players do not need to kill everyone in sight, even if they do not totally agree with Ellie’s choices in the story. At least they would relate to her on some level.

We wanted to make the most dimensional character you’ve seen in games, and so hopefully people will find some facet of her that they can identify with.

How would you play The Last of Us Part II when it comes out this coming June 19? Will you be on a murdering spree? Or just go for the intended targets and slip into the shadows?

Also check out the awesome and tension-filled extended commercial here.