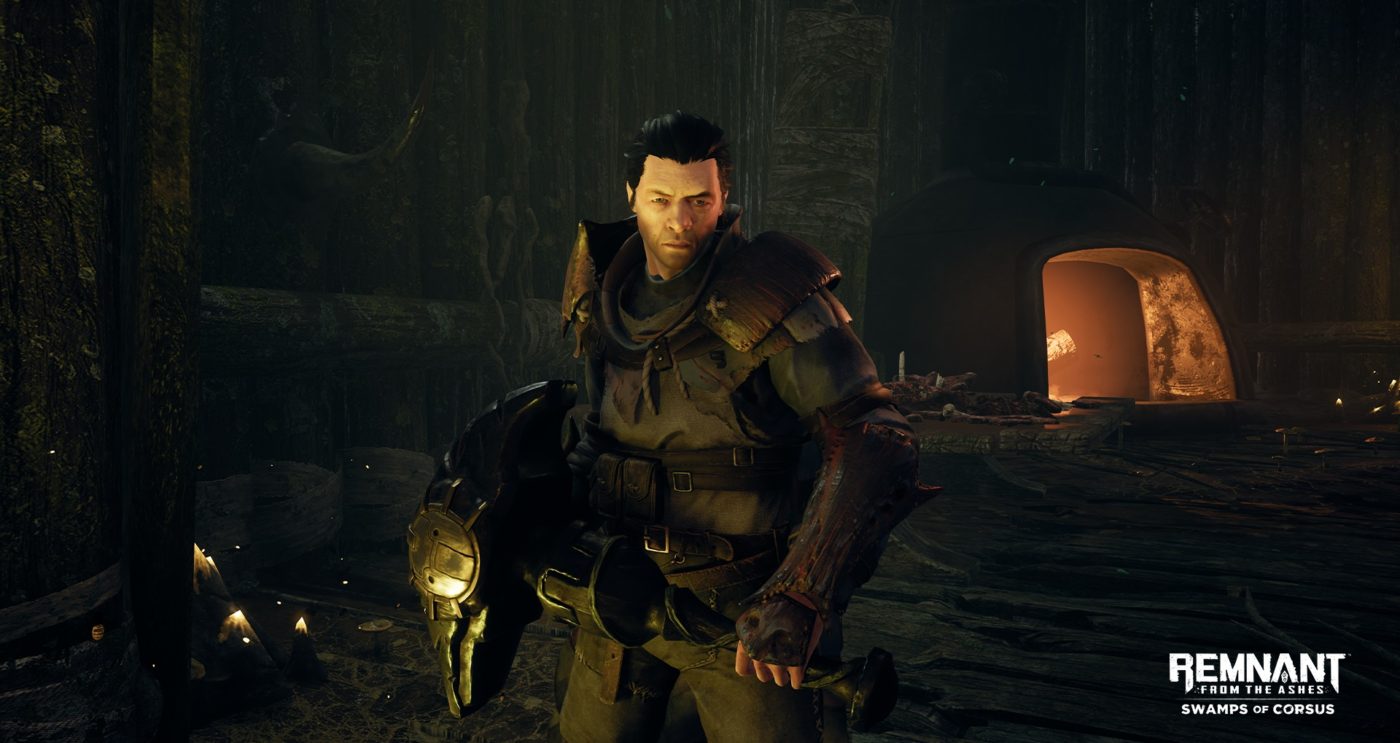 Remnant: From the Ashes – Swamps of Corsus DLC Now Available on Consoles

The latest premium downloadable content is called Swamps of Corsus and is now available on Xbox One and PlayStation 4 for $9.99. A bundle including the base game and the DLC is now out for consoles for only $44.99. The new DLC will deliver the brand-new, rogue-like Survival Mode that has players start with nothing and fight for survival. It will also have an upgraded version of the world of Corsus that has a lot of new content like new bosses, quests, events, and more.

About Remnant: From the Ashes – Swamps of Corsus

With this new DLC, players can experience a brand-new rogue-like game mode with “Survival Mode” and fight for their lives in a revamped Corsus zone exclusively in Adventure Mode. The new mode thrusts players into a completely randomized permadeath experience that challenges them to progress as far as they can in one life. Players start at the Labyrinth with nothing but a Repeater Pistol, a few consumables and a handful of scrap, where they begin their journey randomly through corrupted World Stones to various biomes and fight for survival against hordes of enemies that get stronger with each stage. Those brave enough to take on this intense challenge have the chance of earning epic rewards, such as new weapons – like the Hero’s Sword that unleashes a powerful wave attack – and new armor, including the Carapace Armor that reduces damage when equipped.

In the upgraded Corsus zone accessible through Adventure Mode, the Cult of Iskal has claimed the swamps for themselves. However, all hope is not lost for players, as a lone holdout remains, out of reach of the Iskal’s grasp. To change the future of Corsus, players must confront the Queen and stop the Iskal once and for all – or choose to help her complete the Iskal’s plan. Exploring Corsus in Adventure Mode gives players the chance to earn unique rewards – including three powerful weapons – by overcoming various challenges in the form of deadly overworld enemies, four side dungeons and two epic bosses, like the menacing Barbed Terror.

Below is a detailed list of features for Swamps of Corsus: