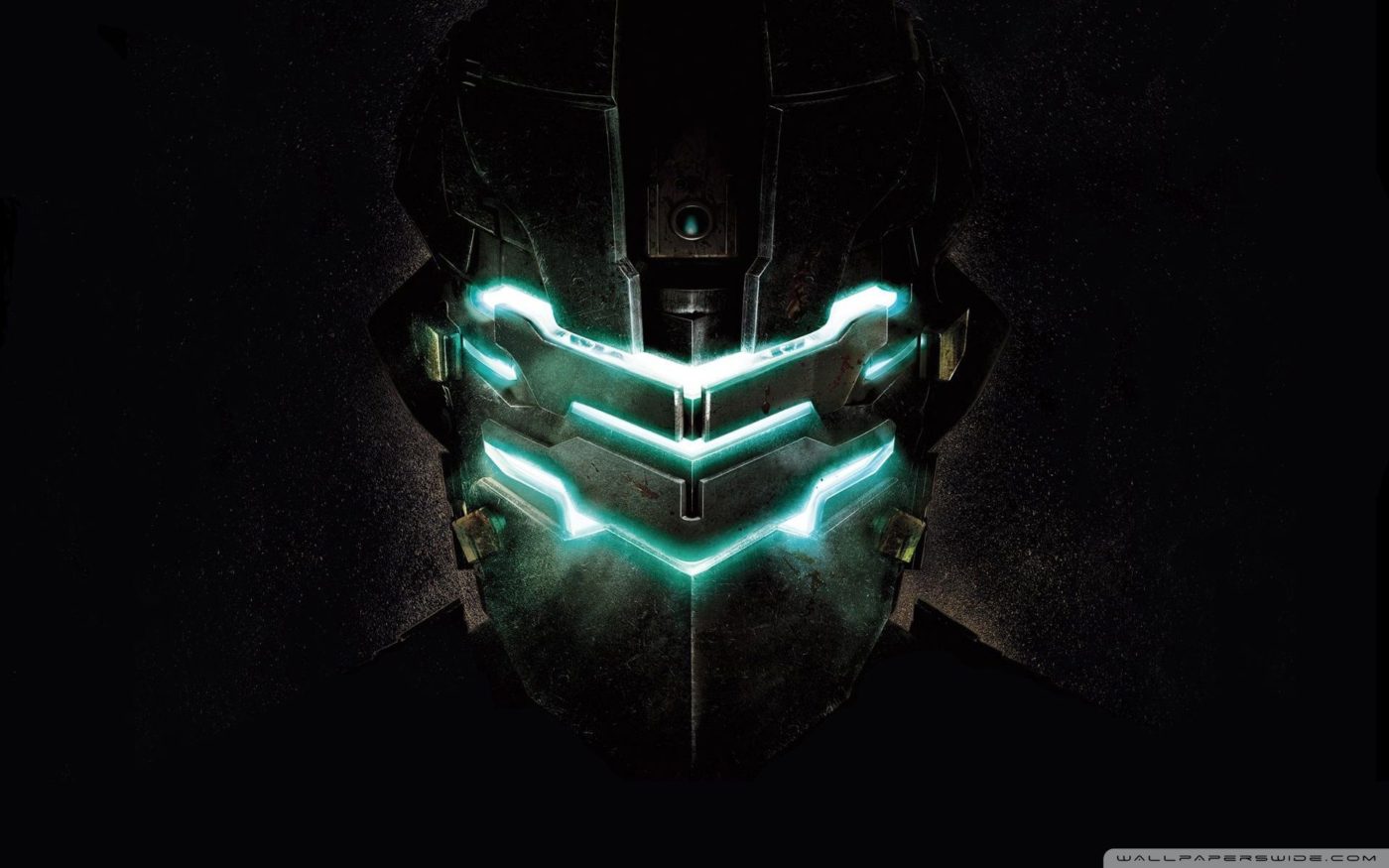 The scriptwriter of famous space horror video game Dead Space recently posted on his personal social media account that a new game will be revealed on an upcoming event.

Antony Johnston is known for the writer behind the classic Dead Space games. In his recent tweet on his official Twitter account, he revealed that he has been working on a big video game for almost 2 years now. Somehow, he clarifies that this is “totally unrelated news” to the upcoming PS5 launch event, which is happening on June 11.

Johnston did drop a hint on a reply from a fan who asked for one. He stated that players will be playing a character that is having a really bad time. Nothing is for certain right now, but with his reputation for writing Dead Space, it could be possible that another Dead Space game is coming or a new horror game is coming.

Update: Journalist Jeff Grubb recently posted on his official Twitter account that the new Dead Space game is false. It is an entirely new game that Johnston is working on. Some say it is called Negative Atmosphere.