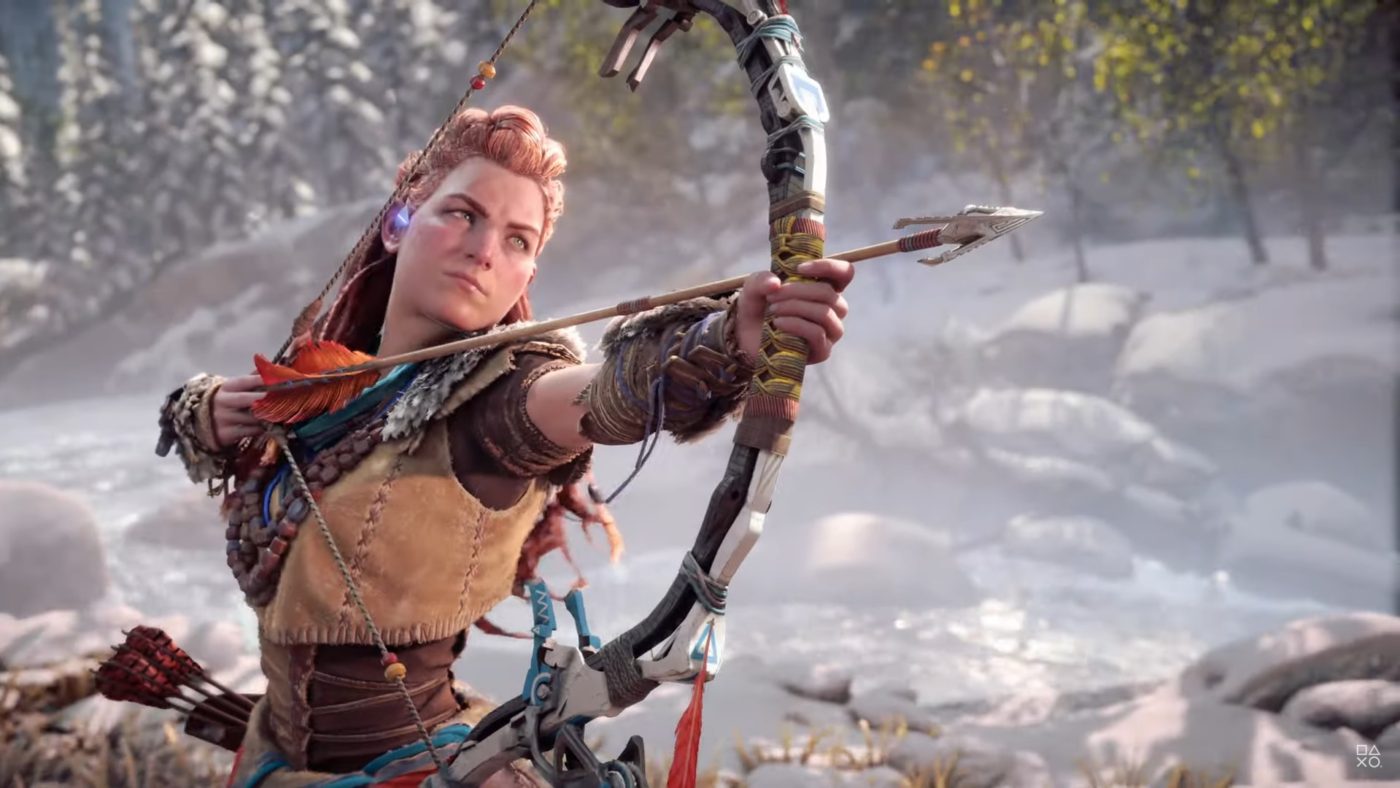 One of the most rumored games in the internet has finally come true. The next game of perhaps the Horizon saga is Horizon: Forbidden West.

The Forbidden West showcase reveals tons of interesting details for this sequel. First, it will feature oceans, which Zero Dawn did not have. It will also feature other landscapes like deserts, caves, cliffs, mountains, snowy lands, and so much more. This could mean the sequel will be a big game to play and there will be a lot of land to cover.

The video featured Alloy and many new characters that fans have not seen yet. It also featured the villain from the previous game, Sylens. He has a new method of capturing the robotic wild animals.

No window release date was given but it will come exclusively to PlayStation 5.