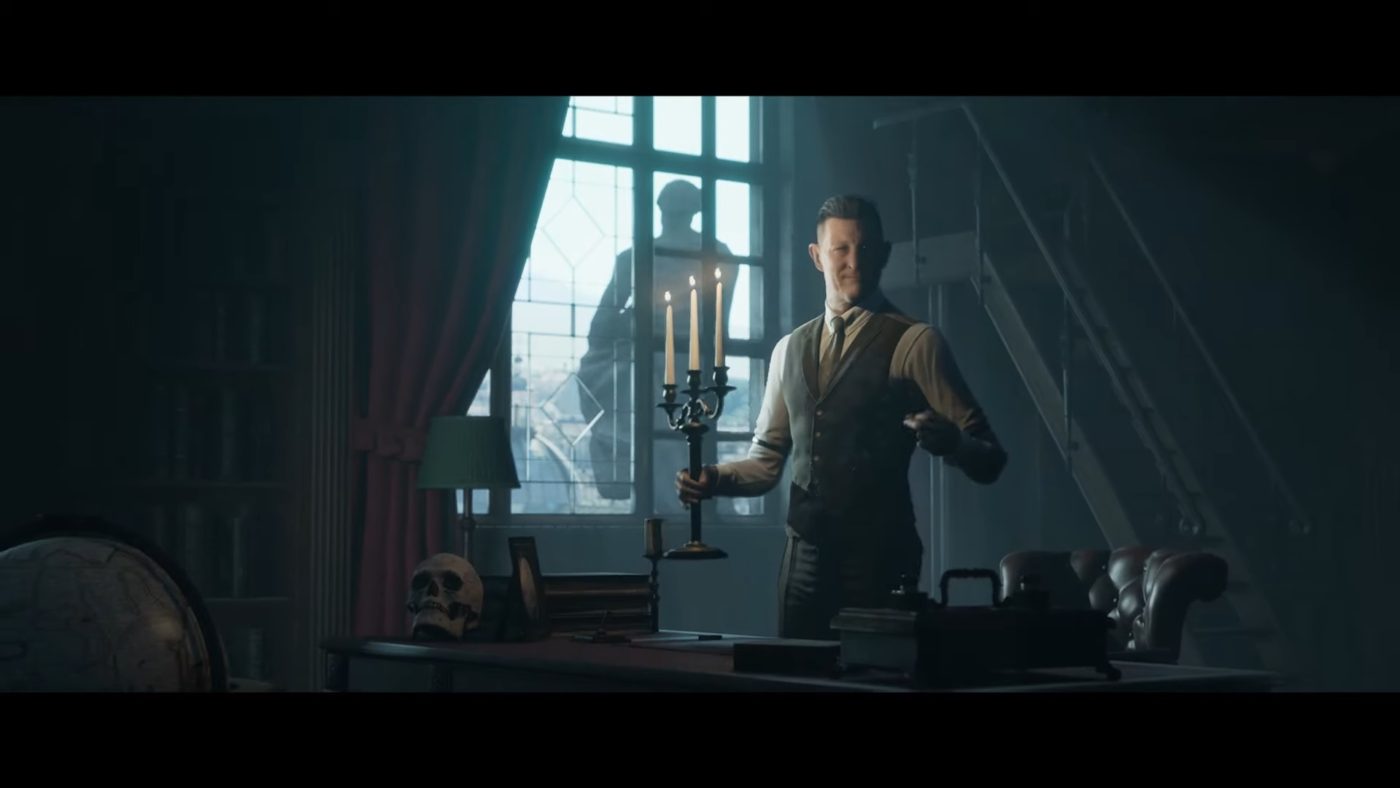 The Dark Pictures: Little Hope Gets Delayed to Fall 2020

Game studio Supermassive Games recently made an announcement on its official social media account that upcoming video game The Dark Pictures: Little Hope has been delayed.

According to the official announcement on the game studio’s Twitter account, the second game of the popular horror anthology series has been delayed due to the coronavirus pandemic. The studio’s 200 team members are now working from home because they prioritized the safety of their team.

CEO Pete Samuels made the decision to their people safe and that will include the actors and stage crews whose talents they depend on so heavily. They will continue to follow government and industry body advice.

The game was supposed to launch this summer, but now has moved to fall 2020. It will be available on PC, PlayStation 4, and Xbox One.