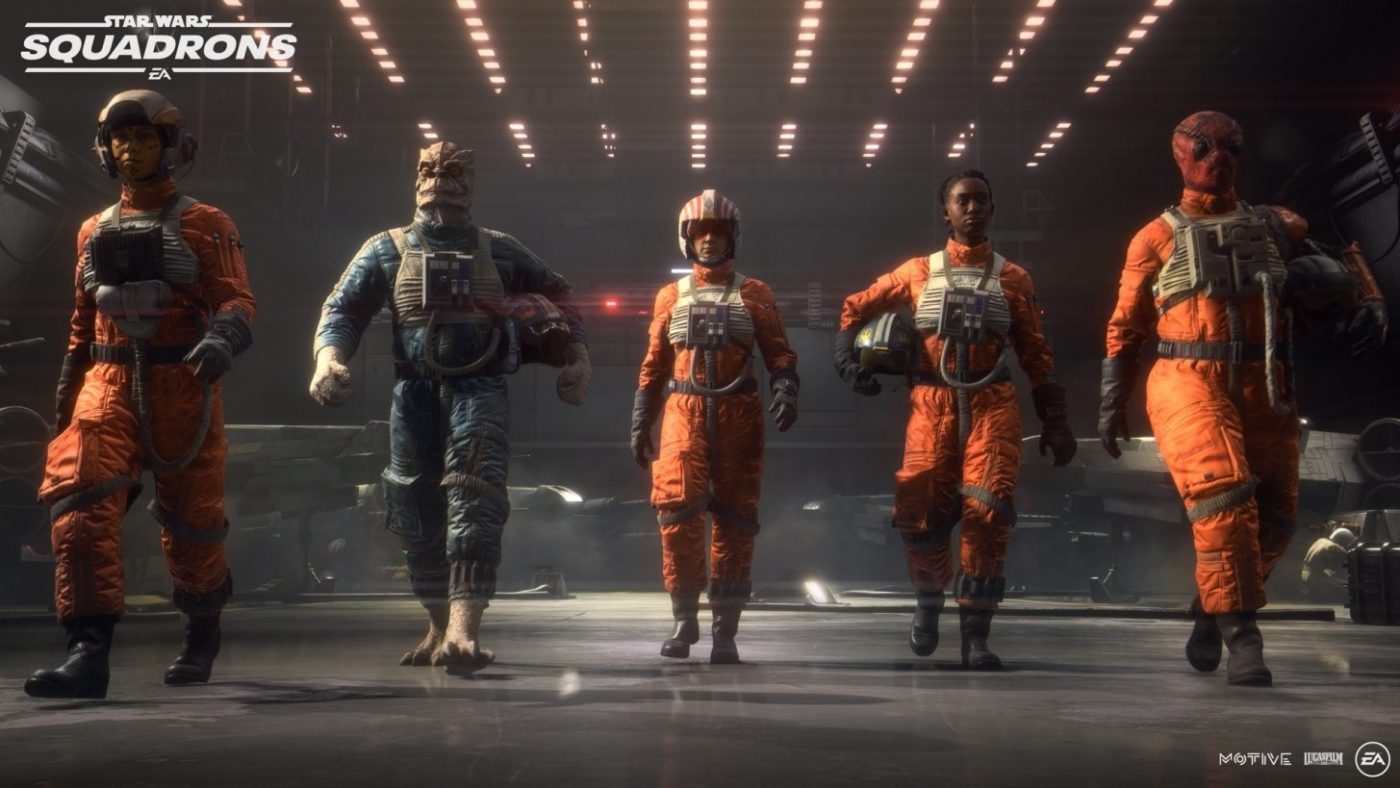 Game publisher EA just dropped the official Star Wars: Squadrons trailer just now and has made a lot of fans excited. Check out the other details that any fan needs to know about it.

The upcoming game will be playable on PlayStation 4 and PC with the option of playing it in virtual reality with PS VR and other VR headsets for PC. It also has cross-play support. This will have a single-player story with the feature of playing with friends in a squadron. Players will be enjoying intense 5v5 dogfights.

Players can plan every skirmish with their squadron members in the briefing room before they join the space battles across the galaxy. There are several different locations, known and never-before-seen locations. Players can visit the gas giant of Yavin Prime and the shattered moon of Galitan.

Try to pilot different types of starfighter classes from both the New Republic and Imperial fleets like the X-wing and TIE fighter. Players can modify their ships, divert power between its systems, and destroy opponents with strategy.

Aside from those new details, a full gameplay reveal will be showcased soon in June 18, 4 PM PDT.

Which starfigher will you be piloting when this comes on October 2 and on what platform?