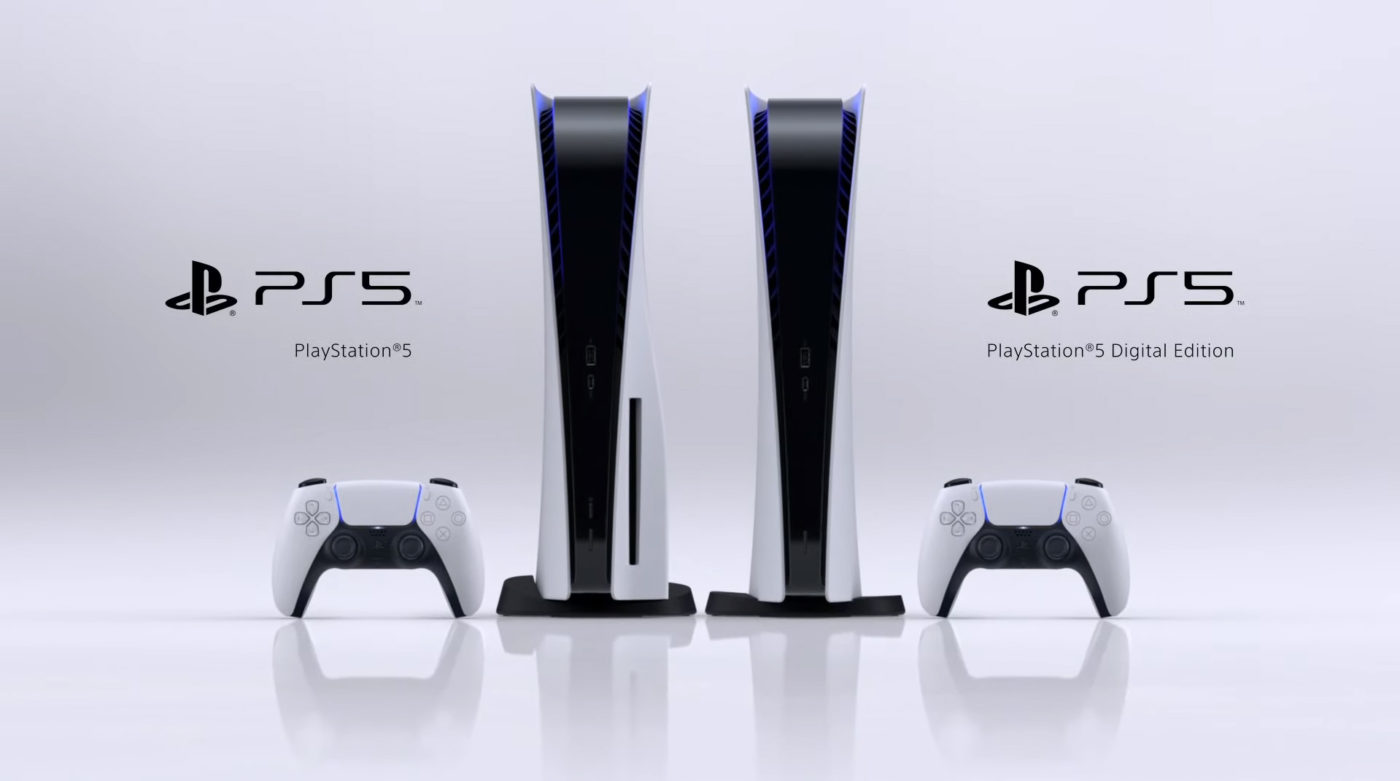 PlayStation UX Design Vice President Matt MacLaurin recently posted on LinkedIn that there is a particular reason for having a large design of the upcoming next generation console PlayStation 5.

MacLaurin revealed that the reason for having the large design is something to do with thermals. The next-generation PS5 console packs a lot of heat compared to the PlayStation 4. This explains the reason why it is not as elegantly slim as the PS4 Pro. He revealed that the next-gen consoles are like little supercomputers. “While the 7nm process delivers amazing heat performance for the power, the power is very extreme,” according to MacLaurin.

The vice president further explained that this particular technology is so fresh, which is why it throws a lot of heat. The designers needed to make a casing that would give the console room to dissipate that particular heat, which is why that design was born.

As we say in the industry, ‘this design has a strong opinion,’ so it’s okay if not everyone loves it. Customization with special editions will be beyond anything seen before. Someone mocked up a wooden one on Reddit and it look[ed] crazy good.

So there you go the reason for having that large and futuristic design. Hopefully more features will be further explained by its designers in the future so we can get informed of its details.