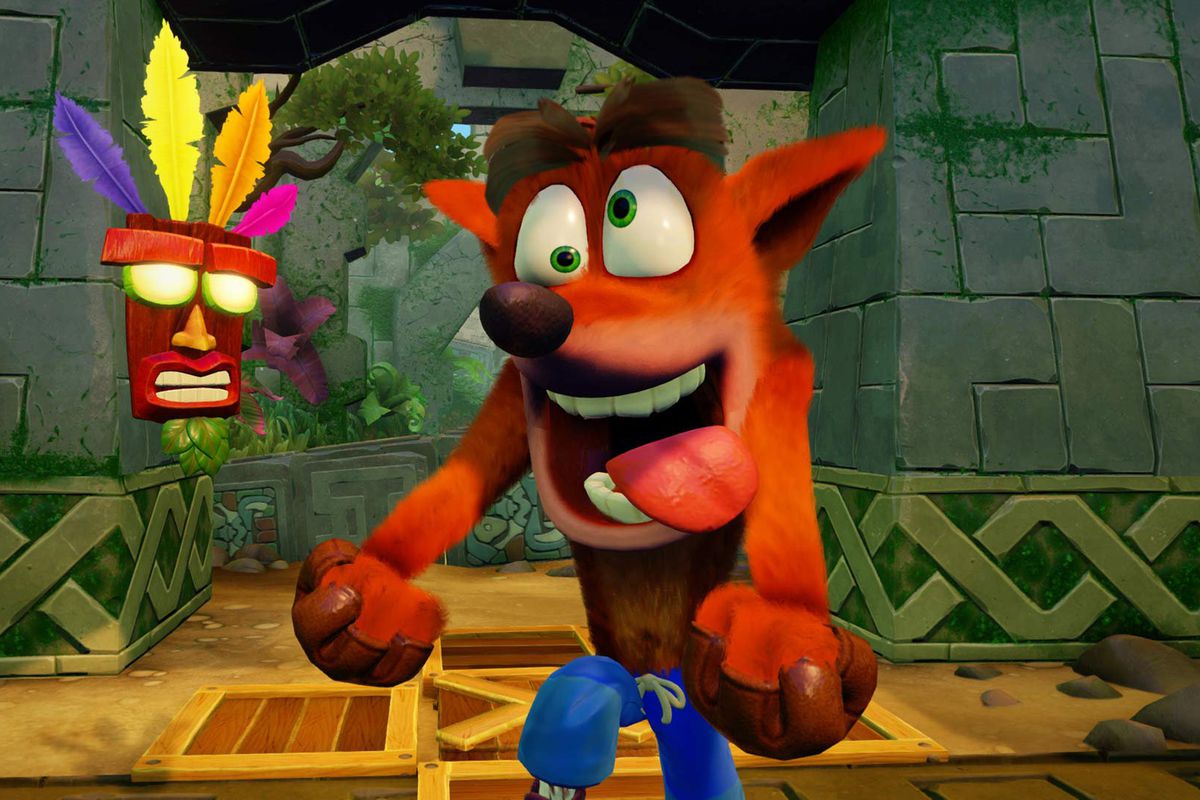 Several game publications and journalists recently got a mysterious package, which revealed to be a puzzle encased in a little orange box. It seems to be teasing of an upcoming new Crash Bandicoot game.

These publications range from IGN, Gamesradar+, and many more. They received a mysterious orange box that contained a peculiar puzzle that when assembled revealed a strange mask. The background reveals to be broken glass, which could mean a lot of things. Some speculate that it could be an hourglass breaking.

The orange box has a message which says: “A little something to help you pass the TIME – From Your Favorite Bandicoot.” The word time is all uppercase, which obviously hints that the clue is something related to time. This could be about a new remaster for a title of the series like Crash Bandicoot: Warped (since it focused on time travel) or something new altogether. It is to be noted that before Activision reveals a new game in development, the game company would send big hints to the members of the press. This is suspiciously the same method.

So what do you guys think? Is it going to be a remaster for Crash Bandicoot: Warped or a new game focusing on time travel?

Check out this video from IGN: