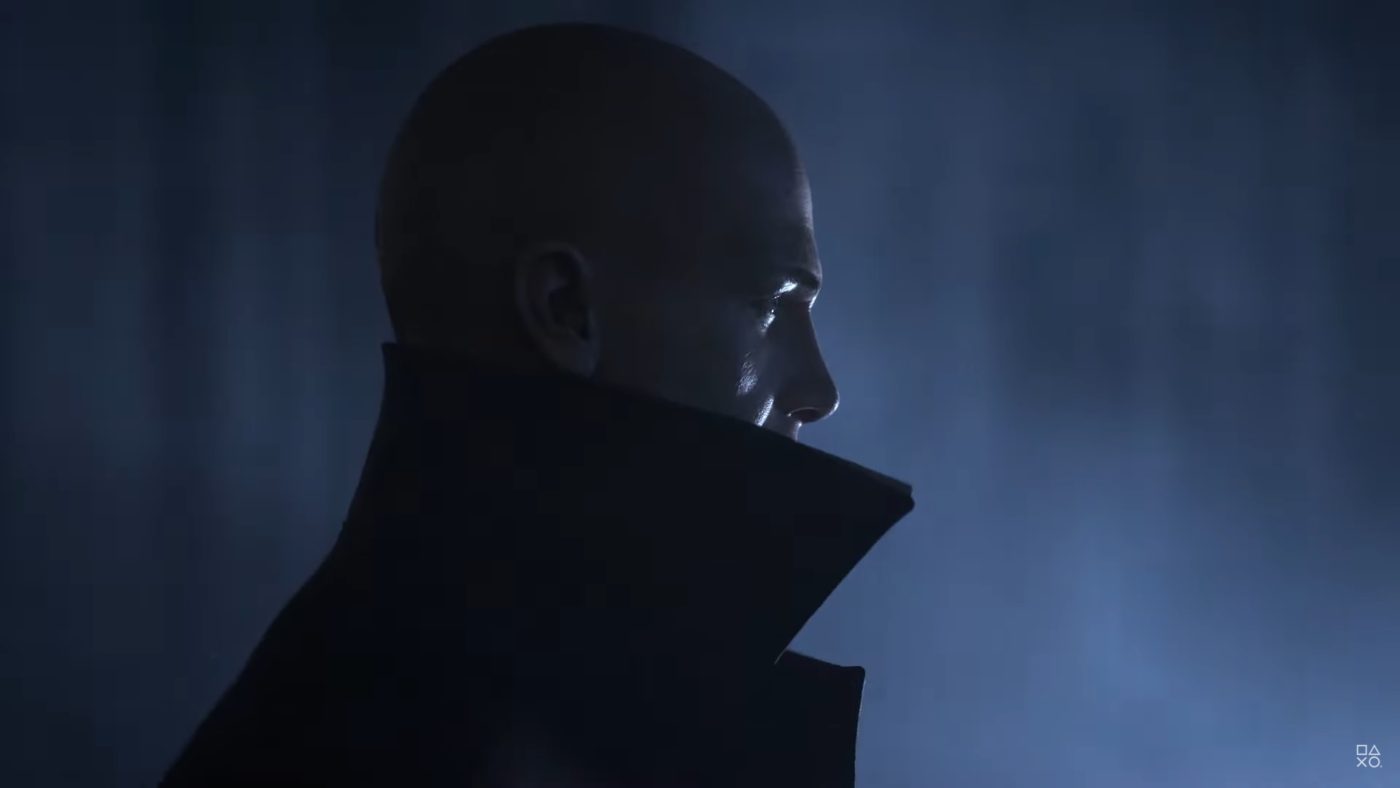 Game company IO Interactive recently went live on Twitch tonight talking about the upcoming video game sequel Hitman III. They have announced several new details about the game and for the company itself.

IO Interactive revealed that aside from the developer of the third game, they will be self-publishing as well. They are now the developer and publisher of this game compared to the previous titles they have released.

Aside from that new information, the developer revealed that players have the option to gain access to their previous items and progress of Hitman II and transfer that to the third game. It was also revealed that the previous locations of the two games can be imported to Hitman III, which makes it possible to have all 20+ locations from the entire trilogy in one place.

IO Interactive shared that this time around, all six locations of Hitman III will be available on Day One. No more episodic missions, which will be the delight of many fans who wanted this to happen. The announcement trailer revealed first of the six locations that will be featured in the game, which was Dubai.

There will be more details coming in the next livestream.

HITMAN 3 will be available in January 2021 for PlayStation 5, PlayStation 4, Xbox Series X, Xbox One and PC.

Check out the Twitch livestream here.