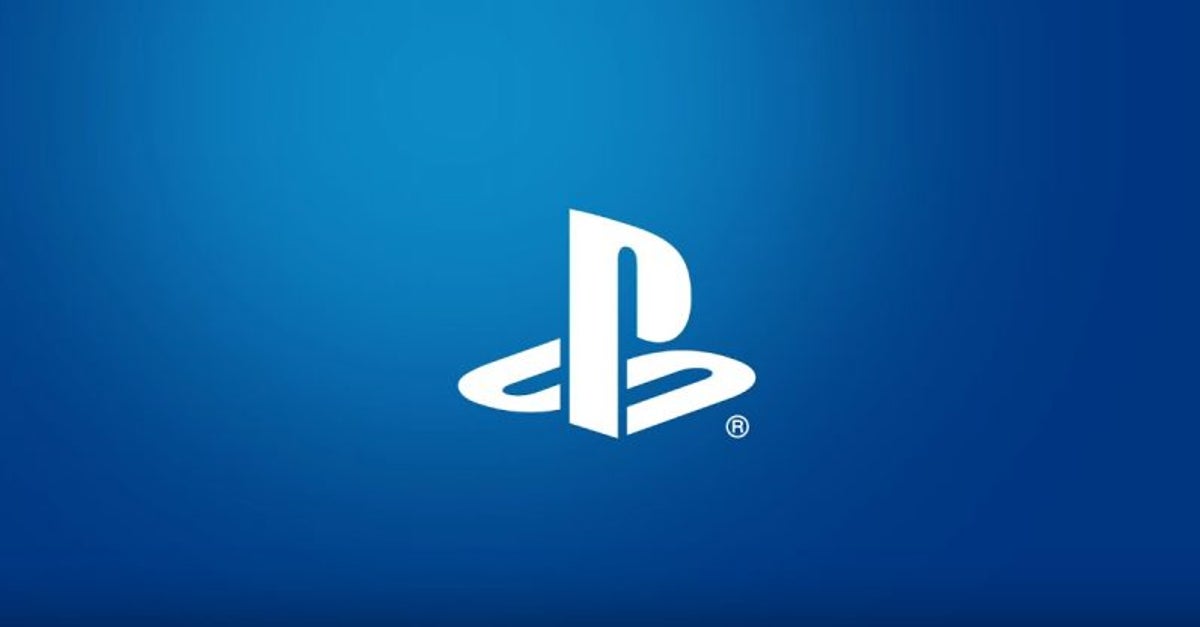 Sony recently announced this offer on the official PlayStation Blog Post and has offered the public to find system break bugs. This is to improve the safety of the console system and make improvements for quality of life tweaks. Individuals who could find such issues will be rewarded with bounties up to $50,000. The reward will depend on how severe the issue is. The bounties target issues for both the PlayStation 4 and PlayStation Network.

Some people claim that the PlayStation Bug Bounty program has already been running for a while now, but in private with a selection of private researchers. This has changed and Sony gives this statement for the reason:

We recognize the valuable role that the research community plays in enhancing security, so we’re excited to announce our program for the broader community.

The program is being run together with a security platform called HackerOne. The official website reveals a breakdown of the different bounty values, overview of the program, and terms and conditions for those who will report the issues.