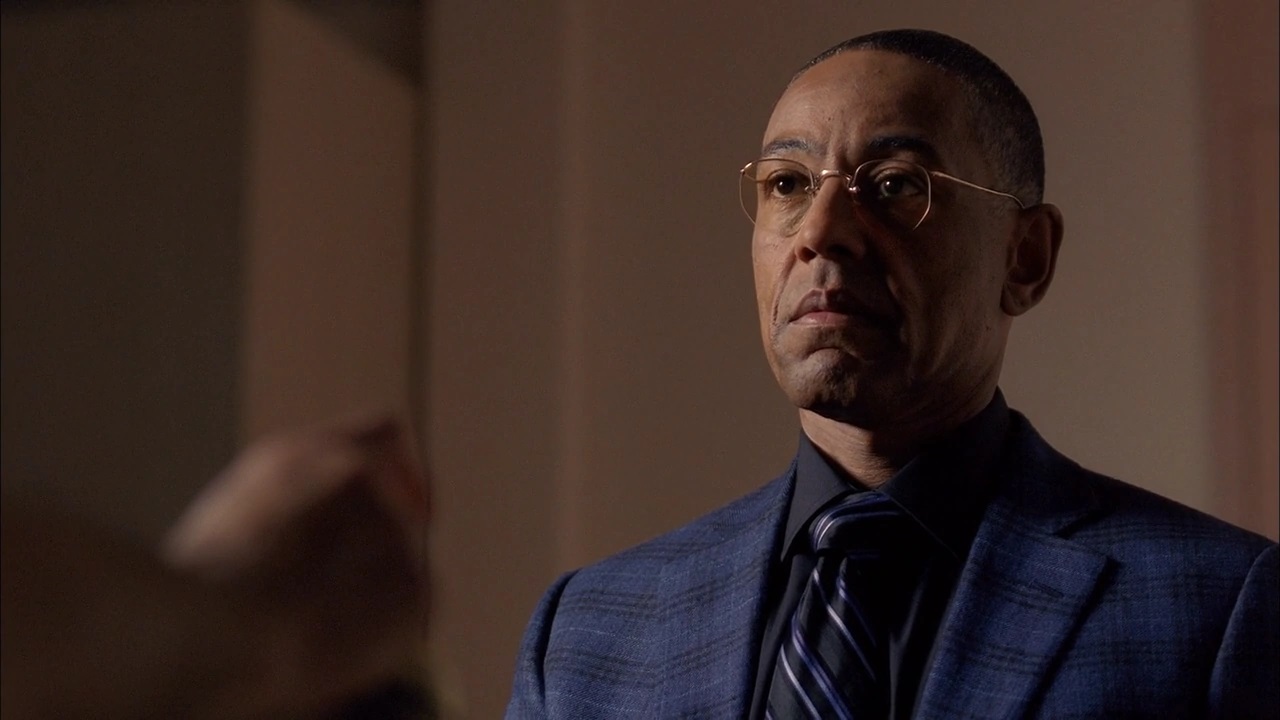 Rumors suggest that a popular actor from iconic TV series Breaking Bad will be coming to upcoming sequel Far Cry 6.

According to a report from Gamereactor, Breaking Bad Gustavo actor Giancarlo Esposito will be joining the cast in the rumored sequel. He will be playing a mystery role and this will be his first major video game gig.

While the sequel has not been officially announced yet, rumors suggest that it will be revealed this coming Ubisoft Forward event this month. There was no word about it until Esposito kind of teased that he was working on a new game in a recent interview with Collider.

In his interview, Esposito revealed that this new job of his got him into a new style of acting. He teased that this game is going to be huge, but he cannot reveal more.

Again, this is still a rumor and should be taken with a grain of salt. It would be awesome though if he takes on the role of a major villain in the rumored sequel. A silent crazy type of antagonist would be a nice change of pace.