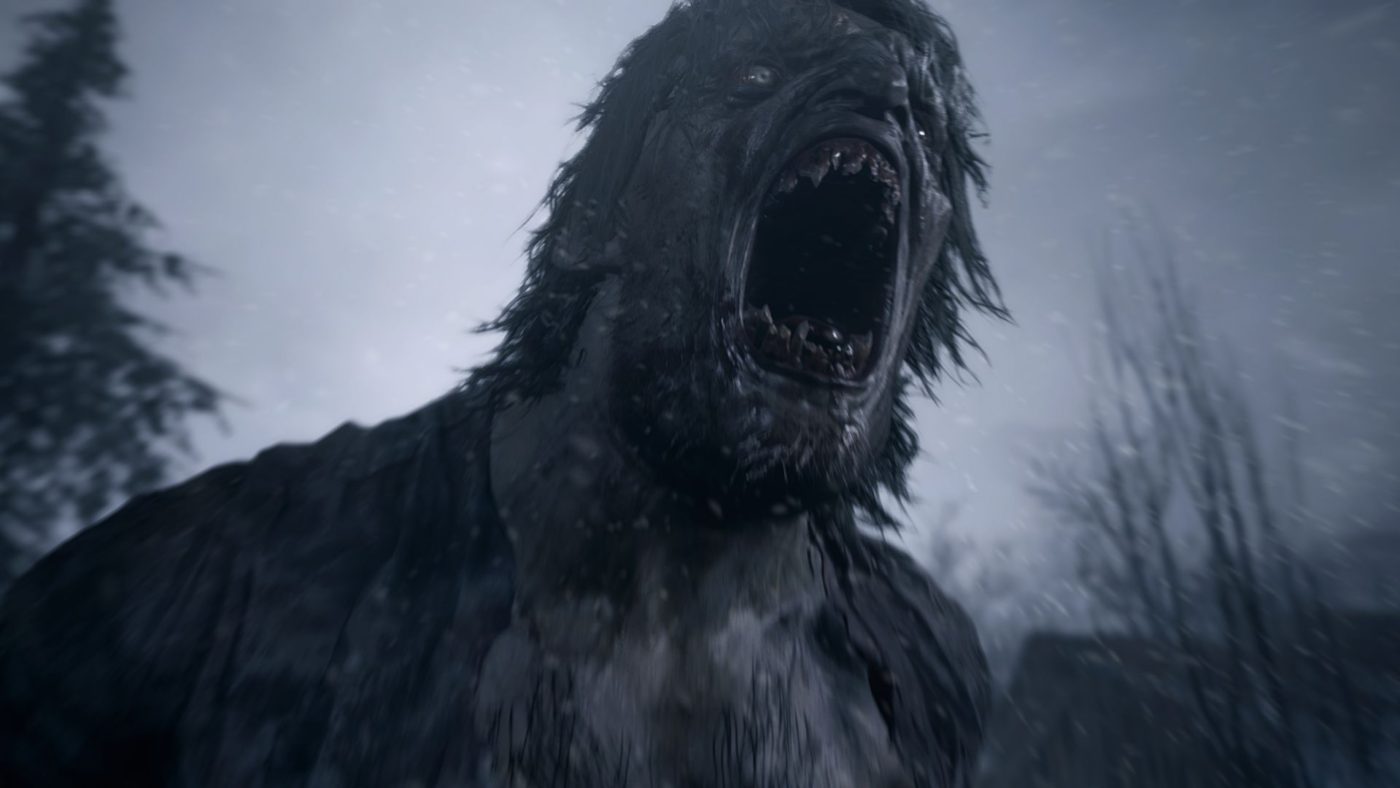 New rumors suggest that upcoming horror survival video game sequel Resident Evil Village will have a lot of side characters that have key roles in it.

Twitter user AestheticGamer aka Dusk Golem recently revealed in his personal account some new information about the upcoming game. He claimed that there will be a lot of side characters in the sequel and each will have key roles to play.

The usual Resident Evil game would only have a few side characters involved in the story, a few cameos, and a lot of zombies, mutants, or monsters. According to the source, this will be a first for the franchise.

Again, game company CAPCOM has not officially confirmed anything on their end so take this with a grain of salt for now.