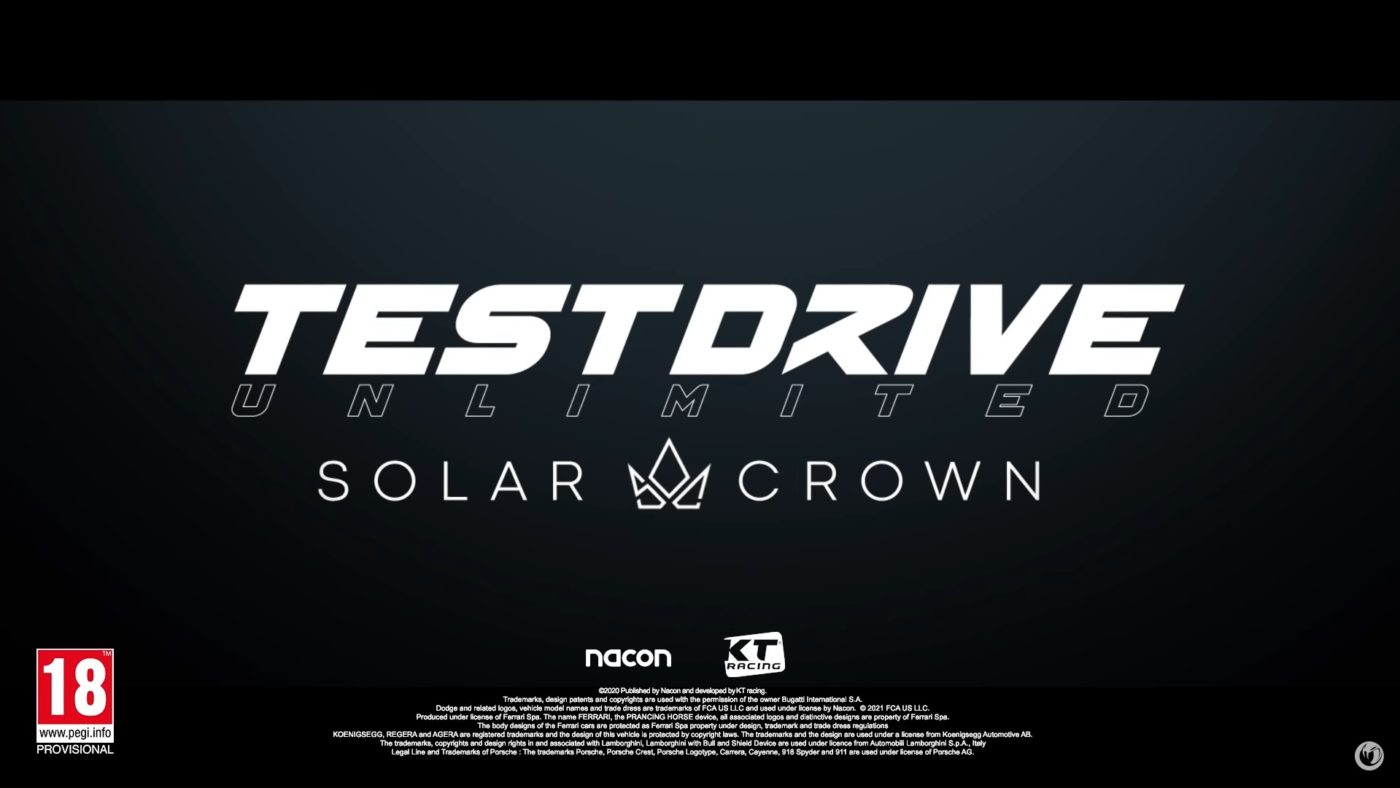 The one handling the development right now of this upcoming new racing game is game developer KT Racing and will be helmed by Creative Director Alain Jarniou. Solar Crown will be the third installment of the game series.

This game will make use of the game studio’s expertise in previous racing games like the physics engine to drive vehicles. Players can update their character and purchase cars like Porsche, Lamborghini, and more. It is also said that the open-world map will be on a 1:1 scale. Players will be able visit what they can see on screen. Nancon will be the ones publishing this game.

There is still no release date for this game since the developers will be focusing on perfecting the game and technology. It will launch on PC via Steam.