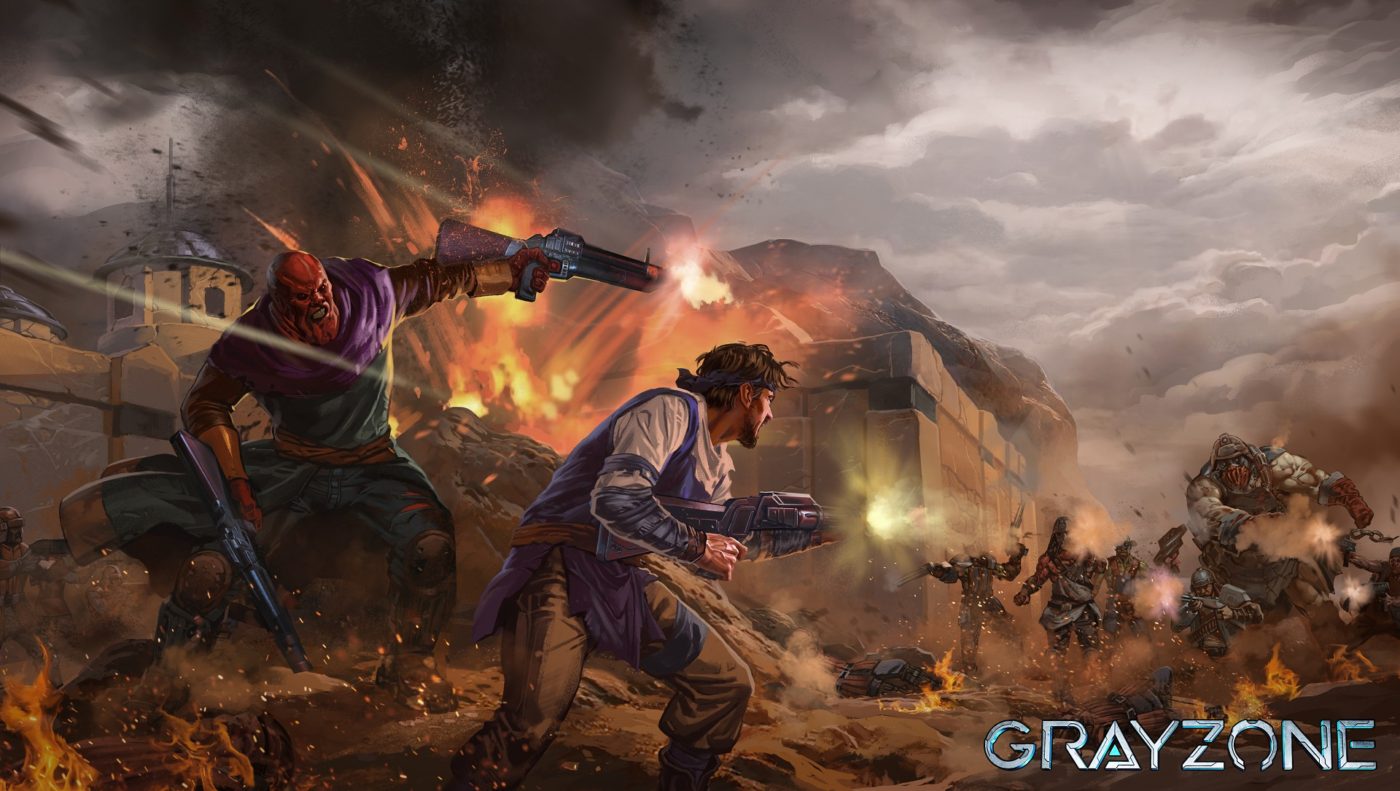 Based on the studio’s portfolio, they have contributed to major AAA games such as Mafia III, Enemy Front, and Murdered Soul Suspect.

Scrolling down on my news feed on the social media platform, Facebook, is where I came across a post from the studios’ own Environment Artist, ‎Peter Pedro Ličko. He shared some beautiful in-game screenshot of Gray Zone prompting tons of great feedback from the community.

The level of detail is superb with the perfect smoothness of textures, shadows, and its overall environment assets. Some can tell this is developed using Unreal Engine, but who knows? We’ve checked its official game website and it doesn’t state UE. It’s just amazing how EastWorks Studios have put much hard work on Gray Zone.