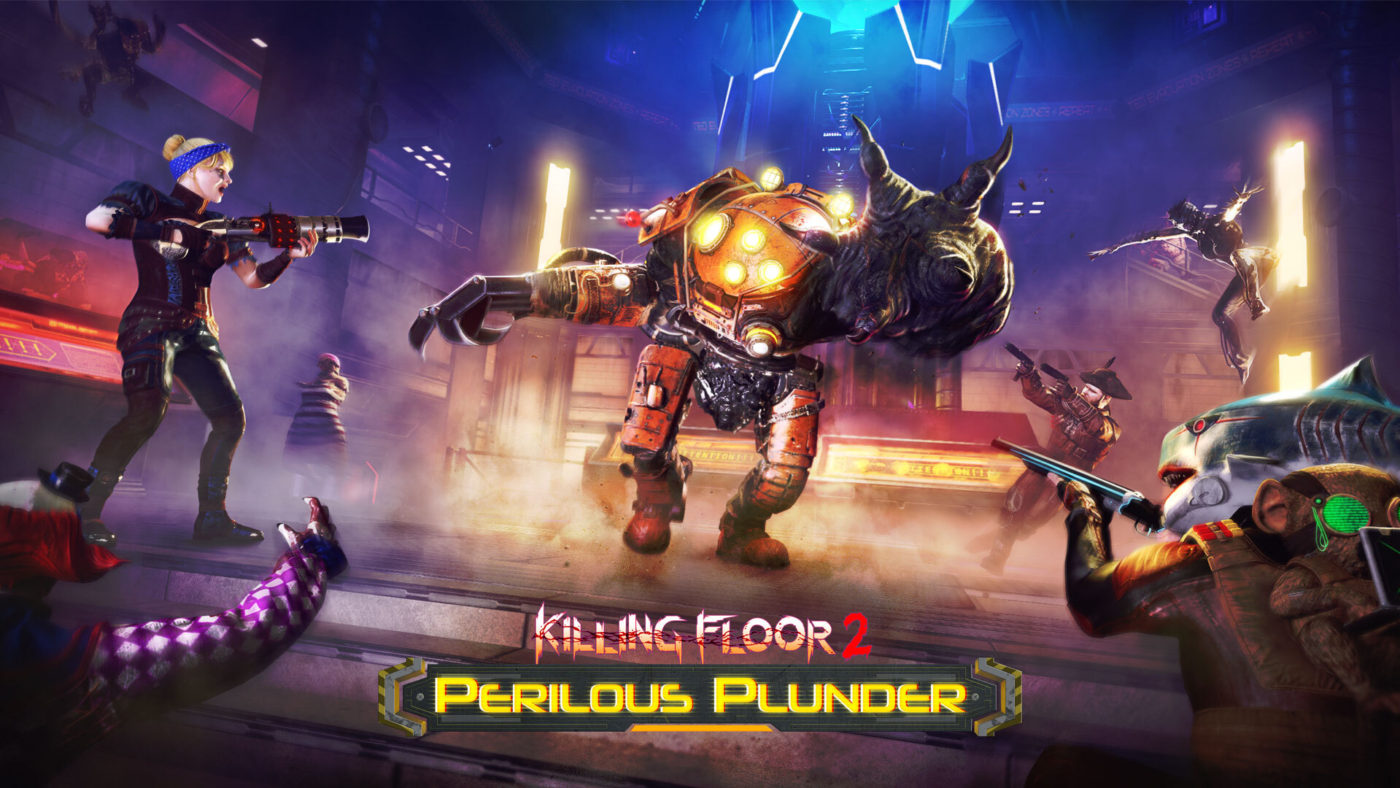 In order to celebrate the game’s release on the online store, Tripwire Interactive has partnered up with Epic Games to share the game for free for a week starting July 9 until July 16.

The game company has also ensured that the game will enable cross-play and cross-invites between the Steam and Epic Game Store versions. With this feature, players from both platforms can band together and form parties quickly to kill more zeds.

To get a free copy of the game, players only need to register on the Epic Games Store for an account. Check the store section and select the game under free titles. Just click the get button and it will be added to their account right away.

To enable cross-play between Epic Games Store and Steam, players only need to enable Steam to EGS invites when loading into the main menu. Steam players will also get an update in order for them to cross-play with the EGS players.

The game is now available on PC via Steam and Epic Games Store, PlayStation 4, and Xbox One.